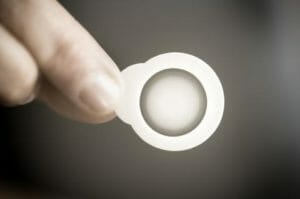 New data from a continuing study of the Viaskin peanut allergy patch show positive results after one year on the patch. The best results were seen in children aged 4 to 11.

The patch exposes wearers to a small amount of peanut protein and is designed as a desensitization treatment, called epicutaneous immunotherapy or EPIT.

Out of 74 study participants with allergies at five sites, 46 percent on the low-dose wearable patch and 48 percent on the high-dose patch could consume 10 times more peanut protein than before the treatment began. This is compared to 12 percent of the placebo group. However, EPIT had significantly less effectiveness on participants over the age of 12.

The study, published in the Journal of Allergy and Clinical Immunology in late October, found the treatment was well tolerated by participants.

“Epicutaneous immunotherapy aims to engage the immune system in the skin to train the body to tolerate small amounts of allergen, whereas other recent advances have relied on an oral route that appears difficult for approximately 10 to 15 percent of children and adults to tolerate,” said Dr. Daniel Rotrosen, director of the National Institute of Allergy and Infectious Diseases’ division of allergy, immunology and transplantation.

See more on the study at this link. 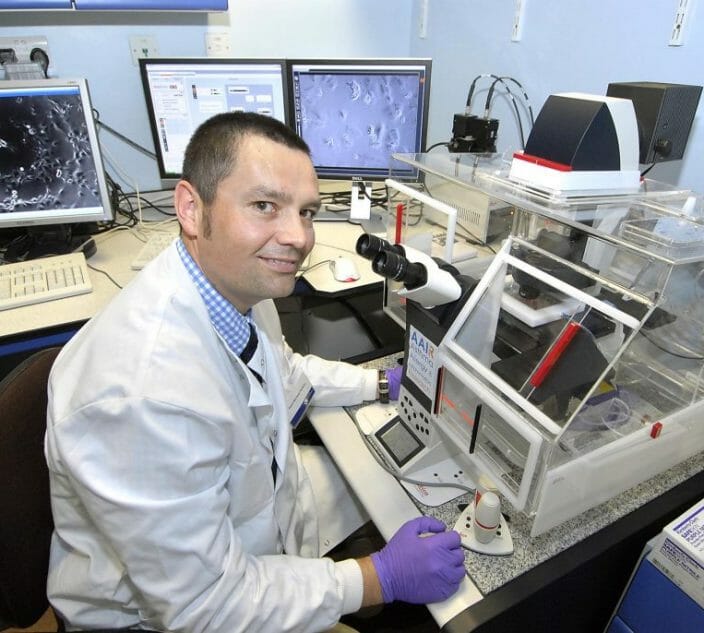 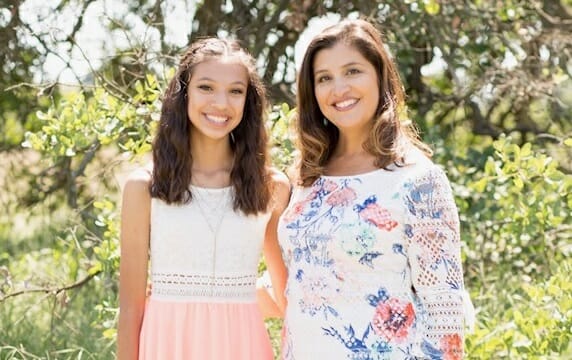