A new research institute aims to shed light on the biological mechanisms that cause food allergies in an effort to help mitigate a public health threat affecting millions of people worldwide.

The Food Allergy Science Initiative (FASI), which is launching with $10 million in funding, will use single-cell genomic analysis to uncover new information about cell populations involved in allergic response. Researchers will use the technology known as CRISPR, which has broadened the possibilities of genetic medicine because it can quickly modify genes and will test the role individual genes play in food allergy.

Understanding the basic biologic response that drives allergic reactions to food is a first step, said scientists involved with FASI, which includes researchers from the Broad Institute of the Massachusetts Institute of Technology, Harvard University and the Yale School of Medicine.

“There has been an urgent call for answers within the food allergy advocacy community, and a lot of great work is already underway,” said Aviv Regev, who is part of the institute’s scientific leadership. “However, we know too little about the basic biological mechanisms that underlie these allergies.”

The interdisciplinary initiative will involve immunologists, clinicians, technologists, and computational scientists whose goals include improving diagnostic tools and finding therapies. Leading the initiative is Ruslan Medzhitov, a professor of immunobiology at the Yale School of Medicine. 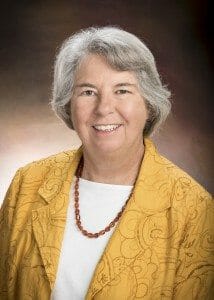 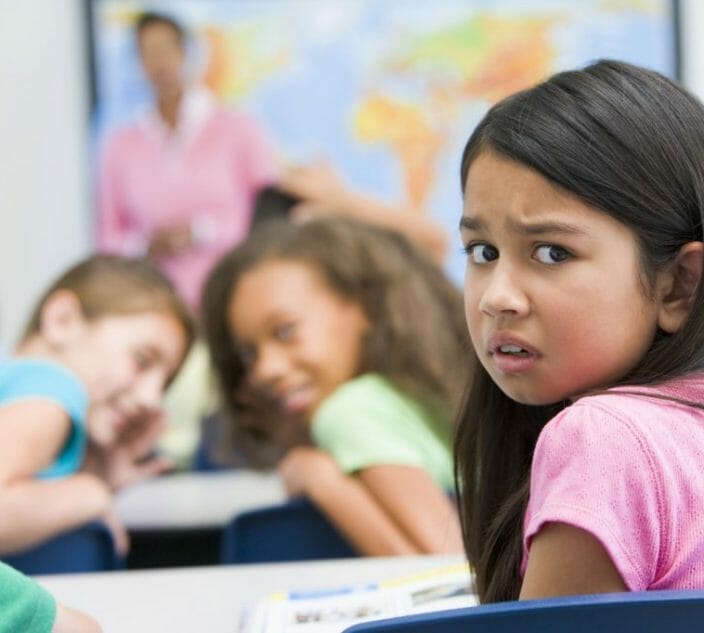 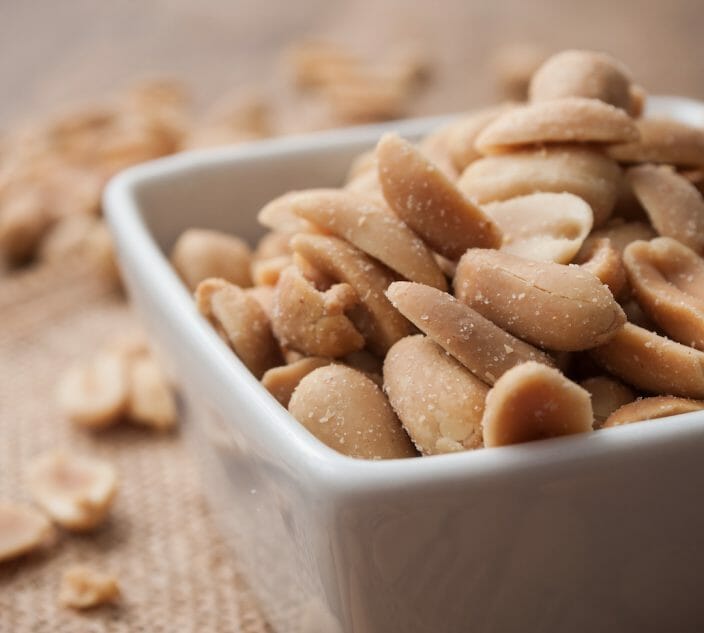 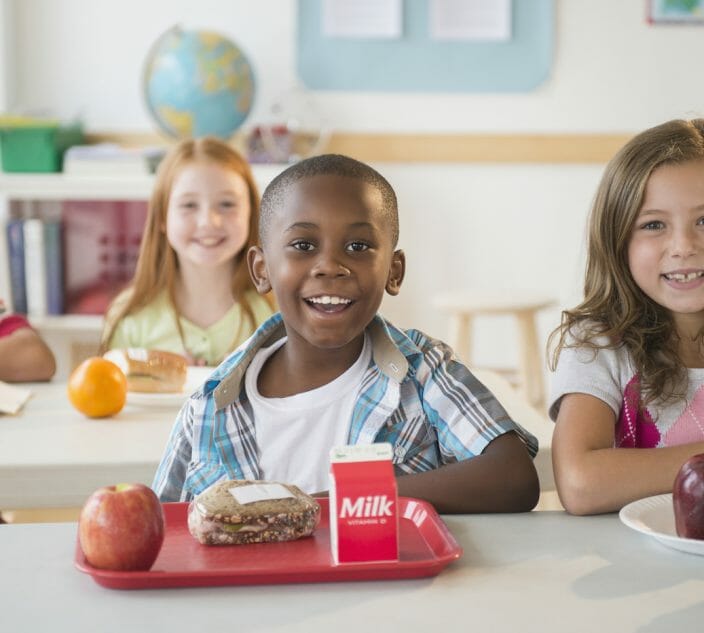