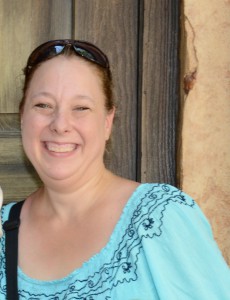 Driving around one evening in downtown Cleveland in 2014, Stephanie Lowe began thinking about how popular landmarks in her city and others were often lit up in a signature color of a good cause. Then she hit upon a bright idea: What if we lit up landmarks in the color of teal – and supported food allergy awareness efforts in May?

The food allergy mom submitted an application to Cleveland’s Terminal Tower – and it shone teal for a day in May 2014. Soon she had set up her Turn It Teal website, and Lowe’s efforts in 2015 added the lighting of Niagara Falls. That day was inclement, but nothing has dampened Lowe’s enthusiasm for spreading her illuminating idea to more venues.

“The goal is to get the conversation started.” said Lowe. “Talking about food allergies, anaphylaxis and what to do in an emergency really helps – and that’s what we’re hoping to inspire.”

For the May 2016 awareness month, Lowe has worked closely with food allergy advocacy organizations and the allergy community, and these efforts have paid off. Lowe and FARE (Food Allergy Research & Education), for instance, collaborated on applications to the Empire State Building – and have been proud to announce that the iconic New York City landmark will be be bathed in teal light on May 8 in the name of food allergy awareness.

“The more people you’re going to reach, the more likely these landmarks will light up,” says Stephanie. “We were able to take an umbrella approach. I spoke with FARE and we presented as a united front. We were all so excited to hear the Empire State Building was taking part – it was a team effort to get this one and a lot of other sites lit.”

So far for May 2016, 17 U.S. landmarks and four Canadian sites – the latter the result of efforts of the Canadian Anaphlayxis Intiative – will be turned teal. (See the list below.) But, Lowe says it doesn’t have to stop there. 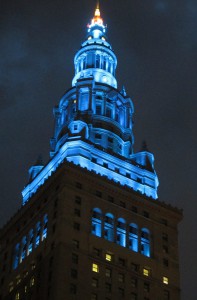 “It’s not too late. I’m still following up on applications – and if somebody gives me a site to look into, if I can turn it around right away, I will,” says Lowe, who’s the mother of a son with multiple food allergies and celiac disease. “It’s really a group effort – I’m one food allergy parent speaking from one portion of the community and anything we can do to help increase awareness and get the conversation started, so much the better.”

Follow #turnitteal to see where landmarks will be turning teal in throughout May. If you’d like to help “light up” social media, you can download Turn It Teal’s profile photo overlay here. Visit TurnItTeal.org for more about the program. 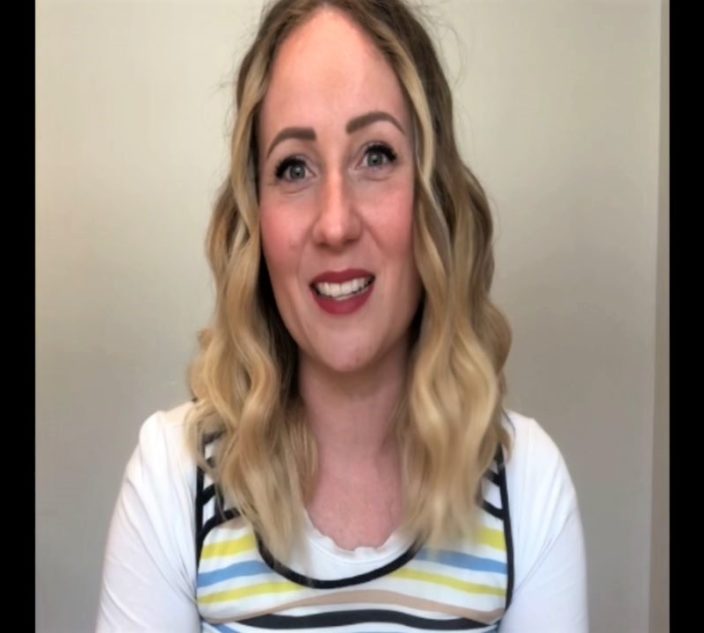 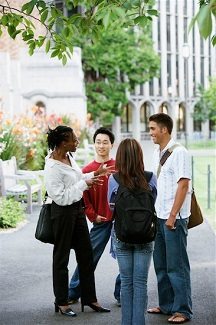 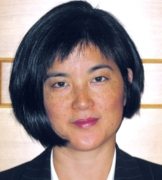 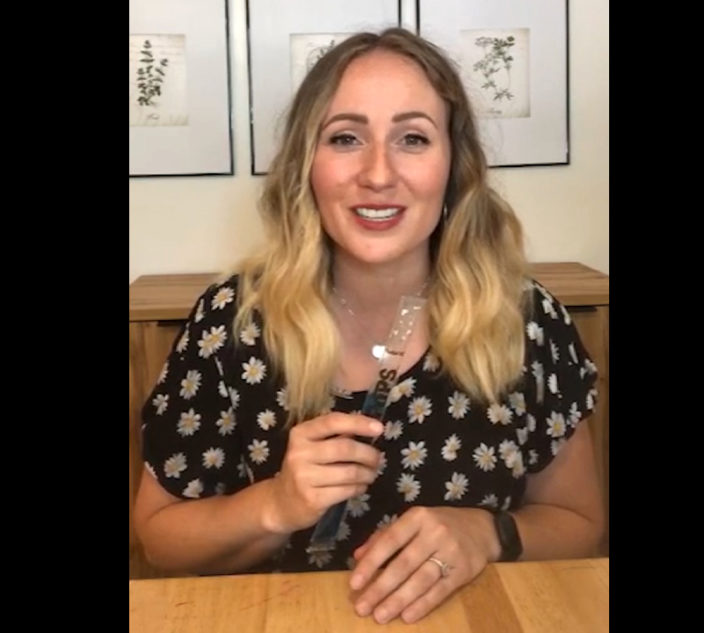