A pharmaceutical approach to oral immunotherapy is a step closer to approval by the Food and Drug Administration. The treatment, called AR101, is being developed by a company called Aimmune Therapeutics. The company’s aim is to make people less allergic to peanuts by having them take a specially formulated peanut powder in increasing doses over a period of about six months. Patients would then remain on a low-dose maintenance treatment.

The current results presented at the AAAAI annual conference in early March 2016 are a continuation of a phase 2 study called ARC001. In that study, which included people aged 4 to 21, some patients were given the AR101 treatment while others were given a placebo. Previously reported results of that study showed AR101 was much more effective at inducing desensitization than the placebo.

Now, in ARC002, the patients who were in the placebo arm of the study were moved into the treatment arm, and were put through the up-dosing regimen to 300 milligrams. Then, all patients who passed a double-blinded placebo-controlled food challenge of 443 mg (about a peanut and a half) were put on maintenance therapy for 12 weeks.

The study also showed patients tolerated AR101 better during maintenance than up-dosing, as there were fewer side effects, and nobody left the study because they weren’t able to tolerate the maintenance treatment. 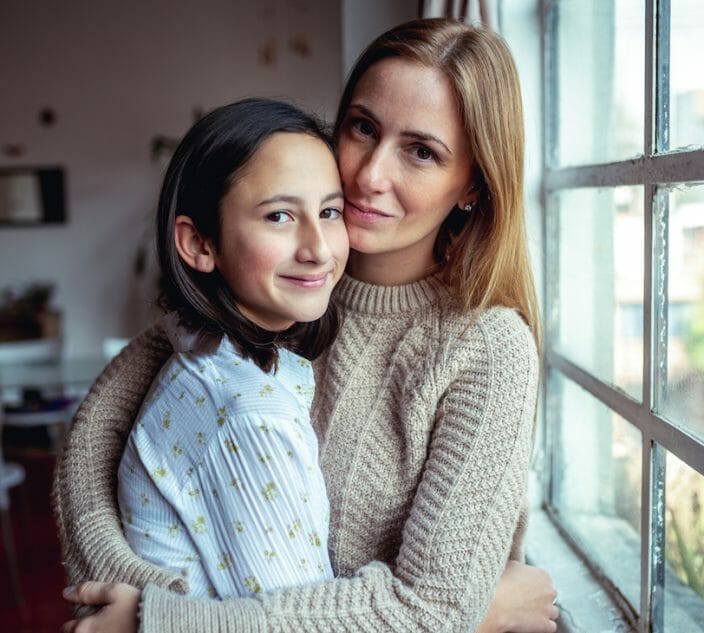 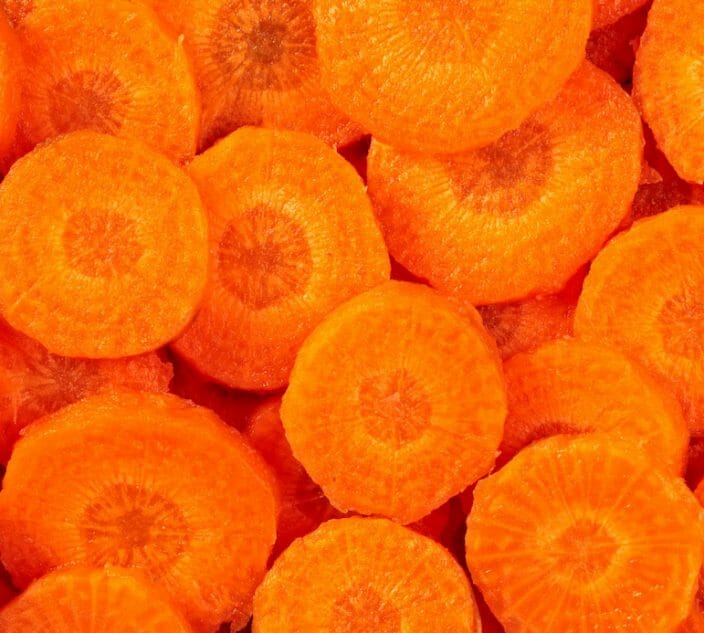