The duration of the treatment’s effectiveness is also a question mark. It’s possible that Cat-SPIRE’s effects will last for several years, as conventional immunotherapy does (past studies have shown a roughly seven-year protective effect) – or perhaps even longer. Nelson, a professor of medicine at National Jewish Health in Denver, is cautious on this point: “We know what conventional immunotherapy does, but this is such a different approach that we don’t know if the duration of effect will be the same.”

But no matter how long the protection will prove to last, some study participants are already enjoying the benefits, according to one of the clinics involved. Cheryl Bernstein of Bernstein Clinical Research Center in Cincinnati has one patient who even began volunteering at the ASPCA before her treatment had finished. The woman, who had been highly allergic to cats, volunteered to clean cages of some 250 cats while navigating her way through a sea of allergens.

“When she told me she was going to do that I thought she was crazy,” says Bernstein with a laugh. “And she actually feels OK; she feels that she can tolerate it.”

While Nelson oversees the big trial, Larché is working in the laboratory, studying the mechanism behind Cat-SPIRE in order to learn more about how it works and to determine which patients will experience the greatest benefit. “We’re looking for bio-markers of efficacy – simple tests that could be done on patients’ blood that would tell us whether or not they are getting a clinical response, so we know early whether a patient is going to find this helpful or not,” he says.

Larché remains optimistic about the potential: “Maybe it is a cure. It will be a long time before we know that for sure.” He points out that graphs of participants’ symptom scores at a two year follow-up study looked almost identical to the one-year graphs. “It looks stable, like it’s sort of locked in,” he says. Patients in the current phase 3 study will be followed for up to five years to confirm the drug’s lasting effects.

“Of course it begs the question, have we actually induced a life-long remodeling of the immune system?”

Although the current phase 3 trial is the final step before seeking regulatory approval, even if all goes well the Cat-SPIRE treatment won’t be available for at least a few more years. Once the trial has finished, and the data are analyzed, Circassia will be able to submit the therapy to the FDA for approval. With the regulatory process and the work of bringing the product to market, a best-case scenario would land the treatment in the local allergist’s office in late 2016, says Larché.

Circassia also has other immunotherapy products in development, including those for grass pollen, ragweed and dust mite, all using the same peptide-based technology. Recent phase 2 trials for these products have shown similar positive results. “So it looks like the approach we’re taking seems to work across the board, which is very encouraging,” says Larché. “It’s exciting to think that four shots protect you for several years, or maybe even for life.” 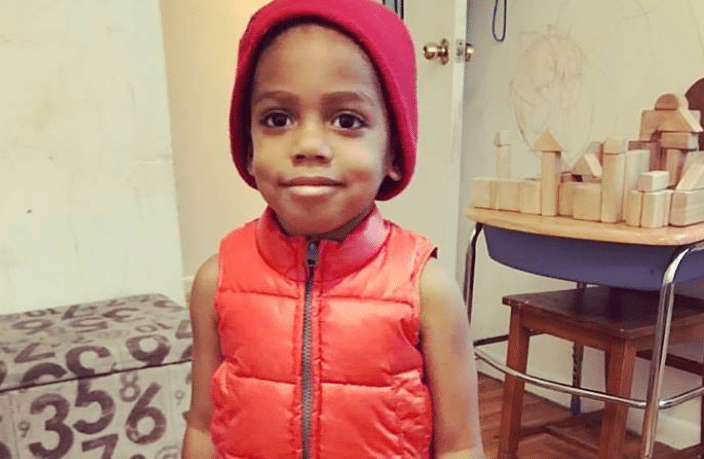