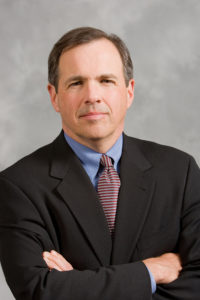 The new CEO of FARE is a man of science with a vision for the future that includes finally finding effective treatments for the 15 million Americans who live with food allergies and the risk of anaphylaxis.

Dr. James Baker equally sees the importance of continuing to escalate Food Allergy Research & Education’s role in building awareness. “Our overall priority is to educate and advocate for people with food allergies, and try to get the rest of the population to appreciate the difficulties these patients have and to make accommodations for them,” says the allergist, immunologist and former pharmaceutical executive who took the reins on Oct. 30, 2014 as both FARE’s new CEO and chief medical officer.

Baker had been working as FARE’s interim leader since the departure of the previous CEO, John Lehr, and was previously a member of the leading not-for-profit’s research advisory board. He brings the interesting combination of a background in pharmaceuticals and allergy and immunology research to his new position. He is a former senior executive at Merck, the former director of the Michigan Nanotechnology Institute, and Baker started the Food Allergy Research Center within the University of Michigan’s Division of Allergy and Clinical Immunology.

“We’ve been hamstrung to a great degree in allergy,” says the new CEO. “We can reduce the symptoms after an allergic attack has occurred, we can do things that try to reduce people’s sensitivity, but none of these are a cure.”

FARE funds significant research into oral immunotherapy (OIT) and other desensitization treatments, and Baker further sees a role for potential drug therapies in food allergy. “What I hope to do is bring my background, not just from basic science research but also from translational research and the pharmaceutical industry, so that we really develop the type of transforming drugs that will change the lives of people with food allergy,” he says.

He relates intriguing examples, such as the drug Dupilumab, which has been shown to be effective in blocking atopic dermatitis and asthma. He notes that “the fact that [the drug] knocks out both of these allergic diseases also raises the likelihood that it will be effective for food allergy as well.”

In his role on the research advisory board, the new CEO played an instrumental role in shaping FARE’s research strategic plan, called A Vision and Plan for Food Allergy Research. In the coming years, he hopes to encourage and provide the infrastructure necessary for new testing and studies through a network of research centers that FARE is developing.

Beyond research, Baker is eager to advance FARE’s role in food allergy education and advocacy. In the interview with Allergic Living, he highlighted three areas of focus:

The new CEO is in touch with the needs of those with food allergies. “I’ve taken care of patients with allergies, and specifically food allergies, for 35 years and I’ve seen the range of problems this creates. This really affects every facet of an individual’s life.”

His plans for improvement are not limited to these few bullet notes. “My hope is to strengthen FARE’s role as the leading organization working on food allergy in the U.S. We really need a voice across the country that communicates the issues that relate to food allergy patients and advocates for them both medically and legally.

“And I’d like to make sure that we continue to work for access and, very importantly, for appropriate care for patients with food allergy.” 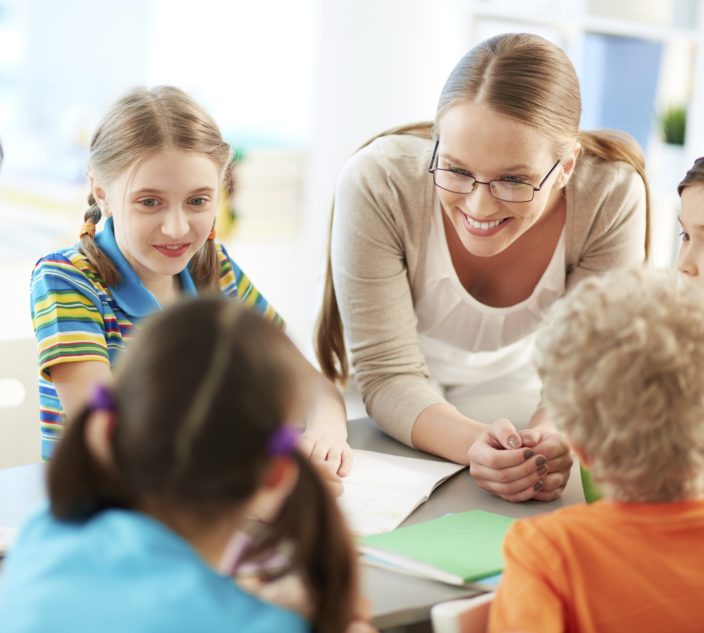