Home From Tragedy to Allergy Accommodations

December 30, 2013 – Looking back over 2013, it was a roller coaster of a year for the food allergy and celiac communities. Those highs and lows were evident in our coverage at Allergic Living magazine.

When you say a “low” with food allergies, our readers know instinctively that this is a reference to tragedy. There was too much loss of precious life to anaphylaxis in 2013. From the series of young people we lost in the spring to the high-profile death of teenager Natalie Giorgi in July, we all shared in the pain of grieving parents and in the promise to do more to raise awareness of anaphylaxis.

Natalie’s death, in particular, galvanized the community. It was shocking to consider that after accidentally eating a bite of a peanut butter dessert, the 13-year-old at first felt no symptoms, then 20 minutes later was in the midst of a full-blown – and ultimately fatal – anaphylactic reaction. At Allergic Living, we needed to report on this tragedy for our community, but I felt a responsibility to do more than just aggravate fears among parents of allergic children.

Our readers themselves presented a way to report – and also help them. They had so many questions after Natalie’s passing, many of which had to do with when – exactly – to give epinephrine. (Natalie had been given antihistamine in the early stages of her reaction; epinephrine was only administered later.) We turned to two leading allergists – Dr. Robert Wood and Dr. Susan Waserman – for their knowledge, and the resulting Q&A article was powerful and filled with helpful insights. It became our most shared article of the year, for good reason.

We heard again and again from readers that this article was important in their lives and that they and their children would be more vigilant and use epinephrine without hesitation in a reaction. They shared it with friends, family, teachers and neighbors. I hope the awareness that Natalie’s tragedy brought forward through this article offers her family even the smallest measure of comfort.

While tragedy strikes us most deeply, fortunately the year also contained much good news, and considerable progress for the allergy and celiac communities in terms of accommodations.

The year began with a bang – a settlement the U.S. Department of Justice reached with Lesley University in Massachusetts with huge implications.

Here’s what happened: a few students with celiac disease launched a complaint to the DOJ about the university forcing them to buy the meal plan with no gluten-free options. The DOJ decided the complaint had merit under the Americans with Disabilities Act, and the university ultimately agreed to a list of concessions and paid $50,000 in damages to the students. Today, Lesley U. provides gluten-free and allergy-friendly meal options, has staff trained in allergy safety, signage and allows students to pre-order safe meals.

Technically, this was a settlement with one university. But it has created a ripple effect. Colleges have taken notice, since if ADA-based disability rights apply to one university, surely they’ll apply at another. 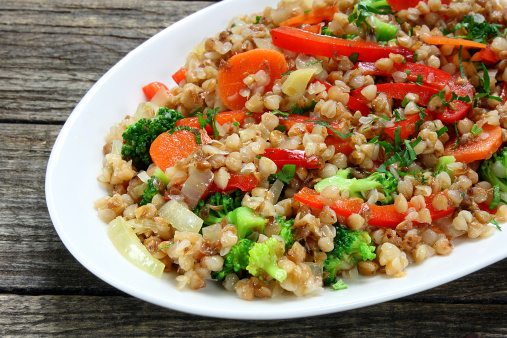 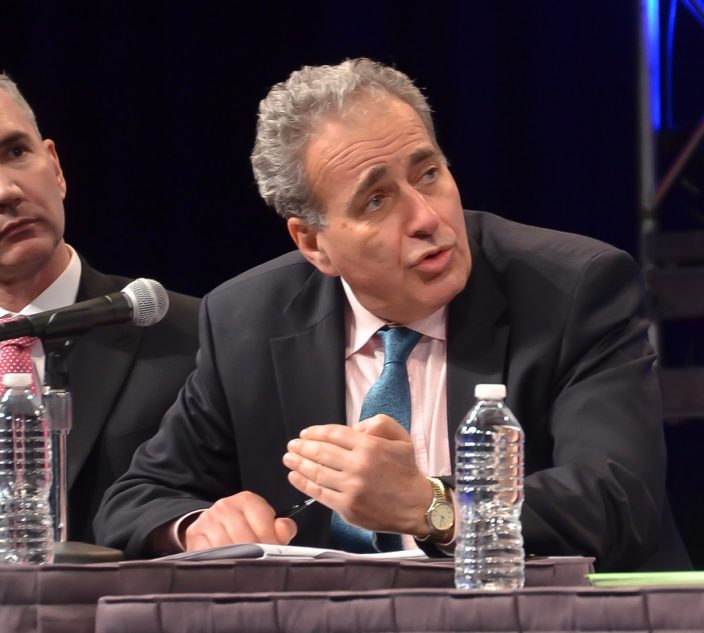 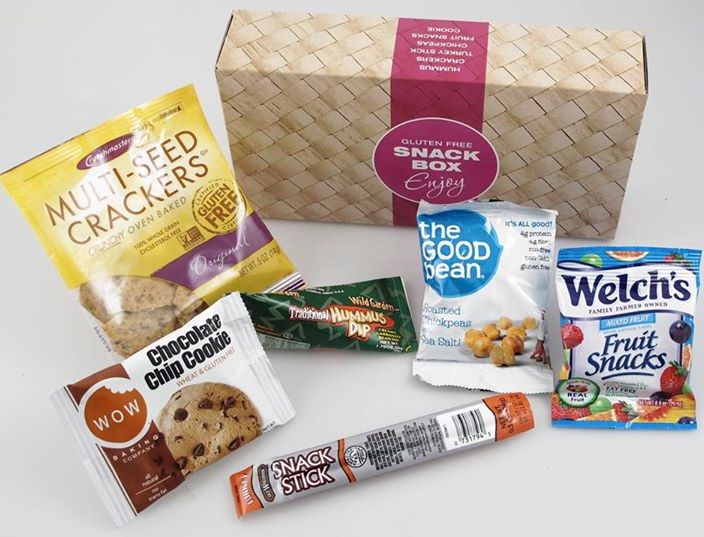