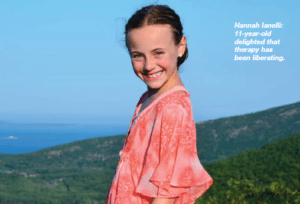 Hannah Ianelli is a new kid these days. The 11-year-old girl from the Boston area has good reason to grin, now that she’s finished a peanut oral immunotherapy trial that involved getting shots of the asthma drug omalizumab (or Xolair).

Going out for dinner with her family, eating at a friend’s house, or heading to a birthday party just got infinitely simpler – she no longer needs to fear accidental exposure to peanut traces. She’s discovering a carefree lifestyle that she’s never known before.

“I like Milky Ways and Twix,” she says, giggling as she rhymes off two new favorite foods. “Now I can have as many ‘may contain’ things as I want.”

Under the guidance of Dr. Dale Umetsu, Hannah officially entered the maintenance phase of her therapy in June, and she can eat as she pleases as long as she takes her daily dose of peanut protein to keep her body desensitized.

That’s still not her favorite part. “Ironically, after all of this, Hannah doesn’t like the taste of peanuts,” says her mother Kelly, but eating 10-12 peanuts or peanut M&M’s each day is a small price to pay for new-found freedom. Hannah agrees.

In order to qualify for the OIT study, Hannah first had to eat some peanut in the hospital and wait for the reaction that confirmed her allergy. “It was pretty scary because I didn’t know how I was going to react,” she recalls.

Sure enough, after eating just 76 milligrams – about a quarter of a peanut – she had an anaphylactic reaction. “I kept on throwing up so they had to give me the EpiPen,” she says. “It was a terrible day, but all the nurses were clapping as she was throwing up, saying, ‘you’re in, you qualified, you’re in the study!’” Kelly remembers.

Once enrolled in the trial, Hannah started to take omalizumab to prevent a repeat reaction when peanut was introduced again. But even so, her next taste of peanut was nerve-wracking. “It sort of helped knowing I was the ninth patient in the study and the Xolair had worked on all the other patients before me,” she says.

Sure enough, Hannah was able to consume the equivalent of two whole peanuts on her first day with no bad effects. “It’s so exciting that this could be a cure for peanut allergy down the road,” she says.

See also: The Hunt for a Food Allergy Cure: Where Is It Heading? 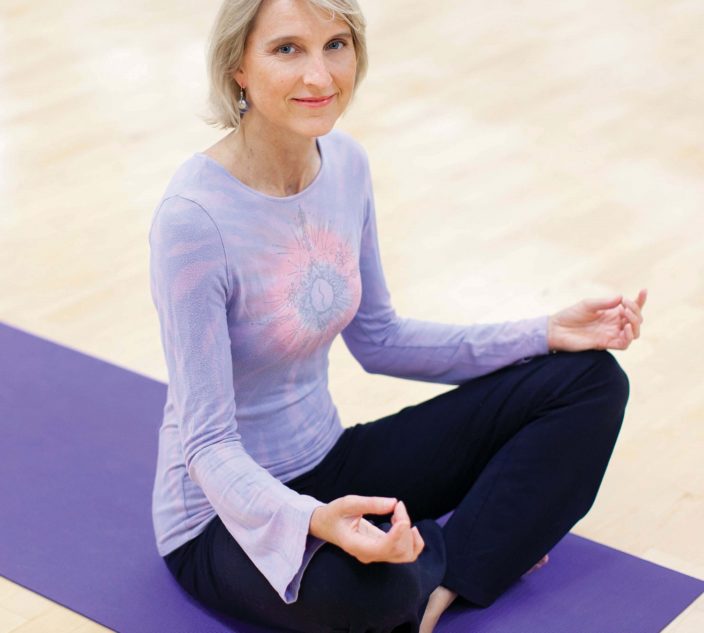 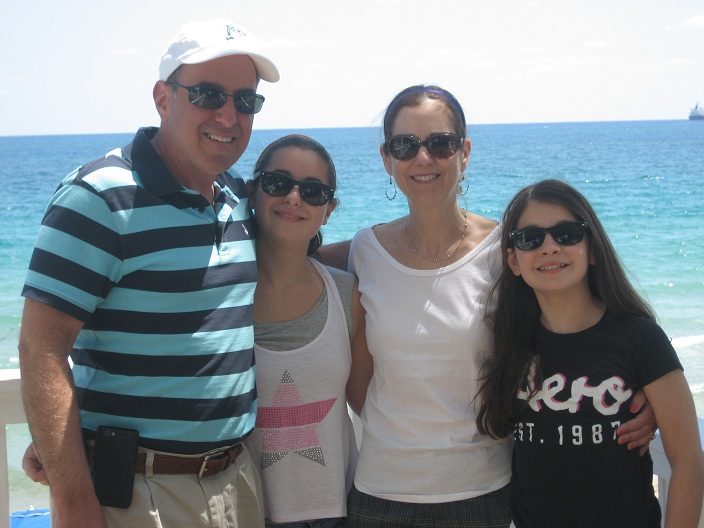 A Family of Four Squeezes into the Honeymoon Suite 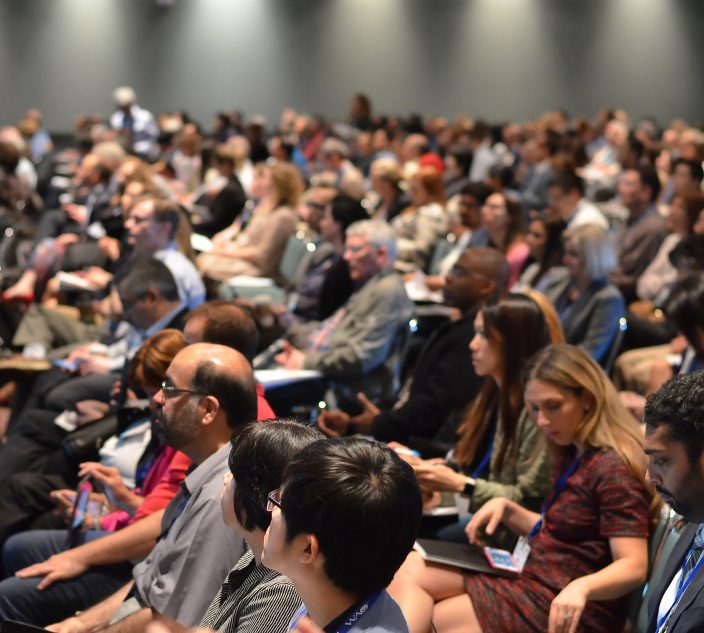 Allergists Excited for Peanut Therapy That’s in Line for Approval 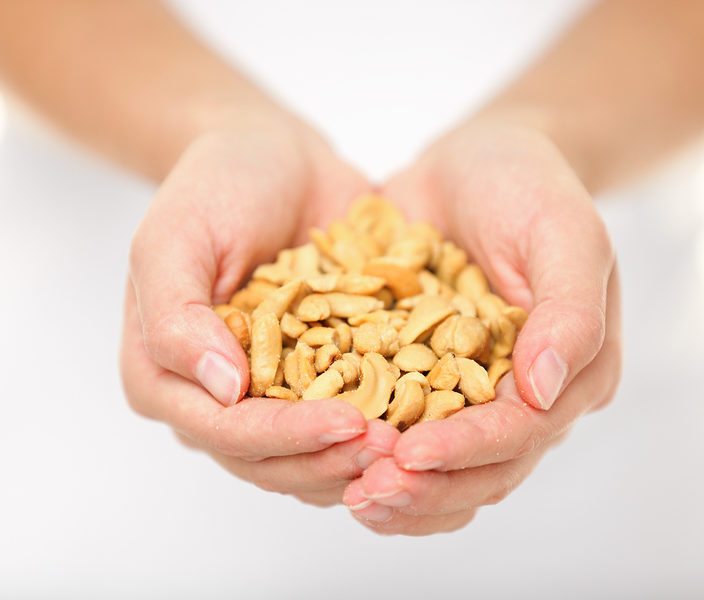 Cashew’s Unexpected Potency as an Allergen