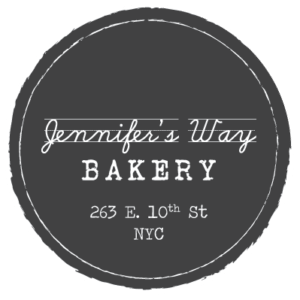 As Allergic Living previously reported, the actress, who has celiac disease, parted company with the CBS network in a dispute over her work schedule for the TV hit show Blue Bloods. The dispute arose after Esposito asked for a reduced workload due to health concerns related to her celiac disease.

But now Esposito has recast herself in the role of gluten-free baker, and appears excited to be offering New Yorkers her gluten-free baked goods – with a side of celiac disease advocacy. As a bonus, everything in the bakery is also made without soy, peanuts, dairy and refined sugar. Some products are also promoted as nut-free, yeast-free, and/or vegan-friendly.

Esposito is no newcomer to creating good gluten-free food. She has been blogging and sharing celiac recipes on her website jennifersway.org for some time, which also hosts the bakery’s site. Esposito was only diagnosed with celiac disease a few years ago after suffering with a long list of mysterious symptoms:

“It was years of trying to figure out what was wrong, to the point where I lost a tooth, my hair was falling out, I couldn’t stand up, I had such severe panic disorder”, she told NBC’s Today.

Esposito can still be found on TV, too. She and her bakery are part of a reality show called Playing with Fire, which follows chefs trying to succeed in New York City. The show premiered on The E! Network in March.

In 2012, Allergic Living reported that Esposito’s job dispute involved her request for a reduced work schedule because of her need for vitamin IVs and general exhaustion related to her recovery from the health toll of the years of undiagnosed celiac disease. CBS first put her on unpaid leave, saying that her part-time schedule made her “unable to perform the demands of her role”.

Since leaving the show, Esposito has said that she considers the bakery and her advocacy efforts to be a new, rewarding chapter in her life. 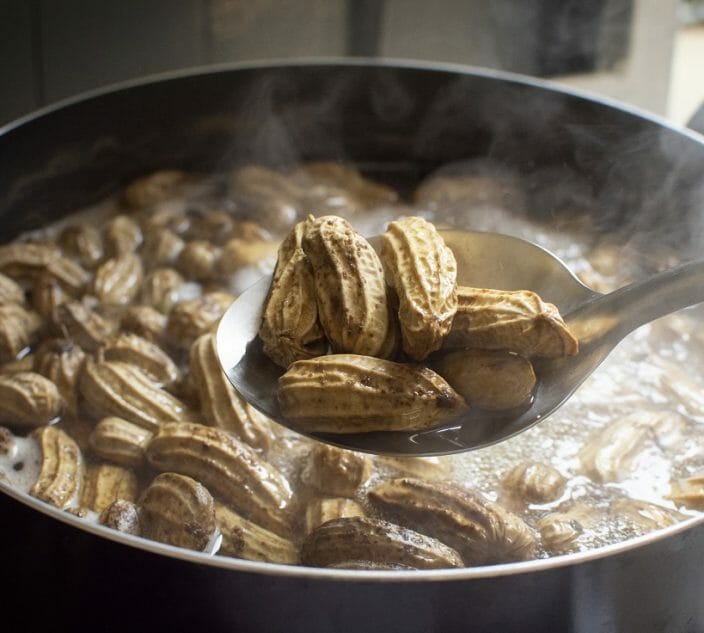 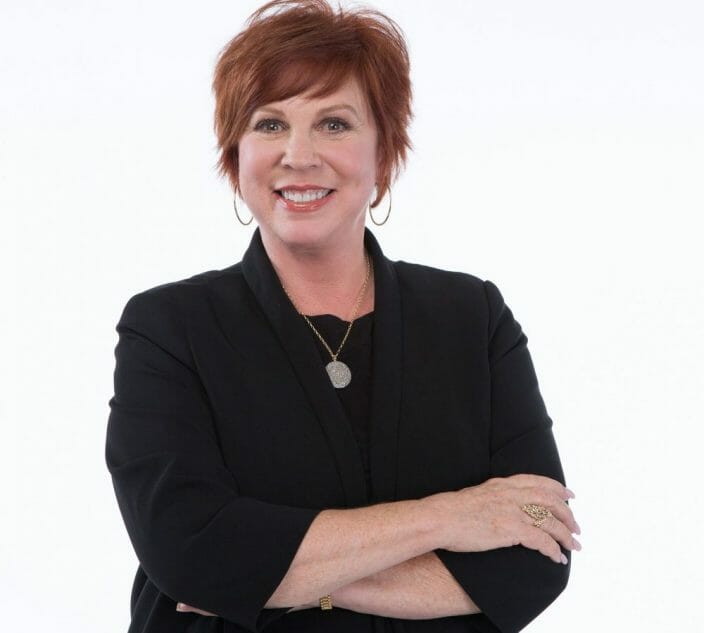