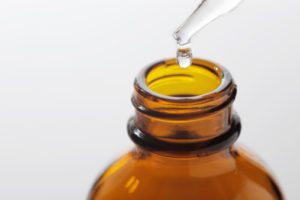 Known as sublingual immunotherapy, or SLIT, this treatment works by having study subjects take tiny, daily doses of an allergen – in this case, peanut – in steadily increasing amounts over an extended period of time.

The new study, published in the January edition of the Journal of Allergy and Clinical Immunology, involved 40 peanut-allergic patients between the ages of 12 and 37 in five U.S. cities. The subjects were randomly divided in half, with one group taking liquid drops containing peanut powder under the tongue and the other taking drops with a placebo.

After 44 weeks of the daily doses, 70 percent of those getting the peanut powder could tolerate at least 10 times more peanut in an oral food challenge before showing symptoms than they could have at the outset of the study. In a follow-up challenge at 68 weeks, they could tolerate about twice as much again. (Patients were also to be retested at 88 weeks.)

This suggests that longer treatment could lead to even better results. The end goal is to slowly build up tolerance until the individual is no longer sensitized to the allergen.

“It gives us hope that this type of therapy might be used in the future for some type of treatment,” Dr. Wesley Burks, lead author of the study and Chair of the Department of Pediatrics at The University of North Carolina, told Allergic Living.

But Burks is quick to acknowledge the hurdles that remain. First, the treatment was not effective for 30 percent of the subjects. He believes this has to do with finding the proper dosage for those individuals, which could be related to their specific immune and gastrointestinal systems.

He says it shows that more and larger studies are required before this type of treatment – currently only done with strict medical supervision – becomes widely available.

The second issue is that, after 44 weeks, the average amount of peanut one of the responding allergic patients could consume was still fairly small: 496 milligrams. That equates to about two peanuts (a single peanut typically contains 250 to 300 mg of protein).

The treatment “is not ready for practical day-to-day usage,” says Burks. “There is some efficacy, but it is not the right thing to do right now”.

Even if SLIT’s results are being measured in incremental successes, that is still significant and promising, especially when compared to the sole, current allergy treatment of strict avoidance of peanuts. 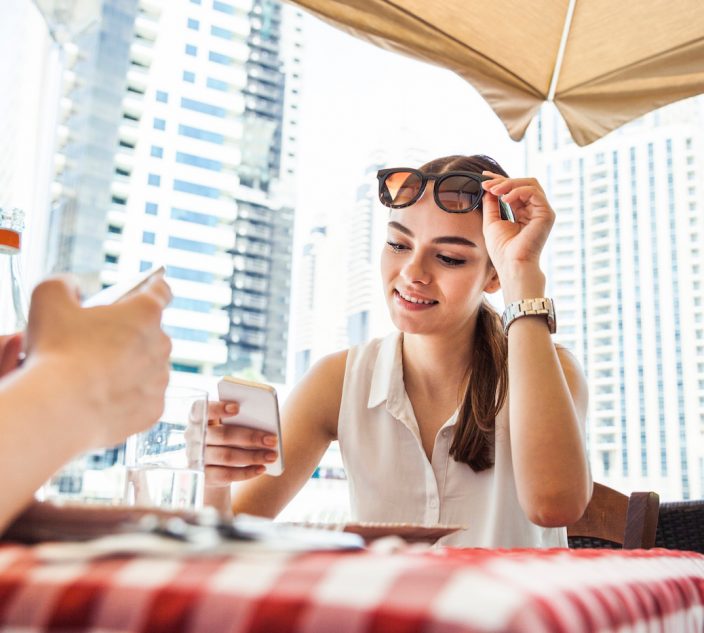 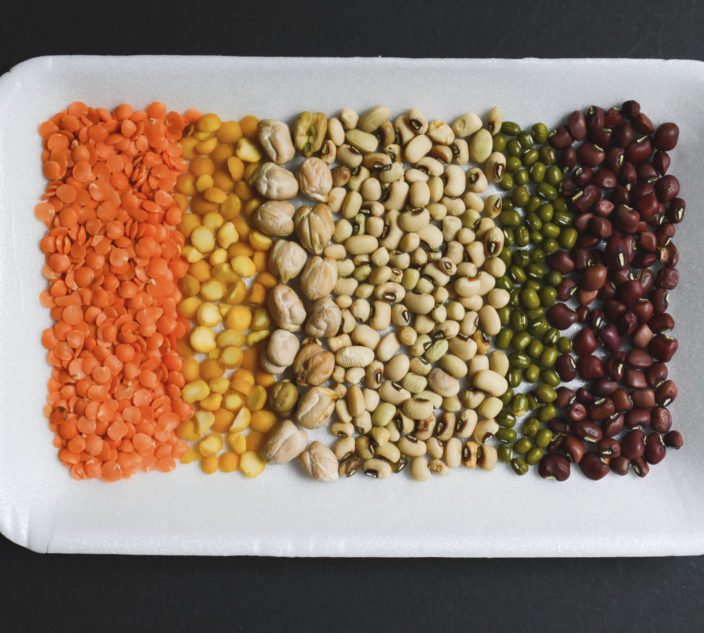 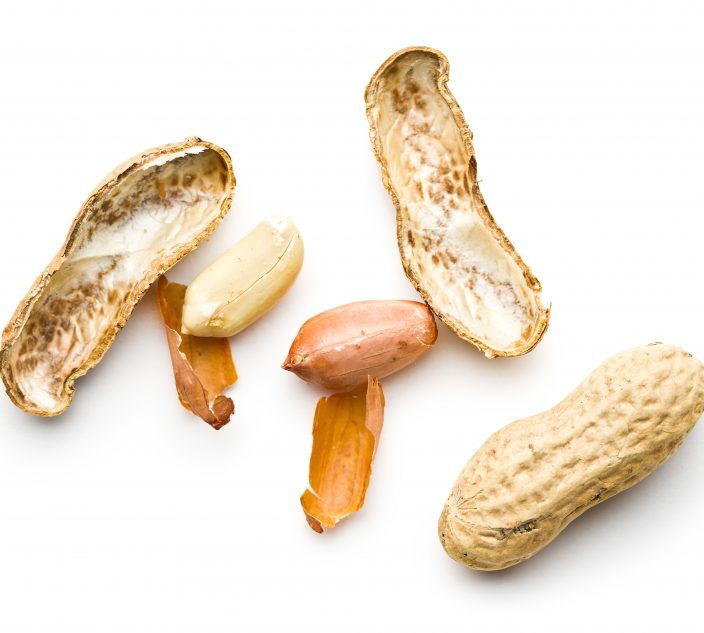