If there were ever any doubt about the surge in the number of serious food allergies, new research puts that to rest. In the United States, food allergies are now responsible for about 200,000 trips to the emergency room every year.

In the 1990s, by comparison, hospitals reported approximately 30,000 ER visits each year for food-induced allergic reactions.

Researchers at the University of Pittsburgh in Pennsylvania pored through annual government surveys of hospitals as well as two recent medical studies. They looked at records from 2001 to 2005 and estimated that there were more than one million ER visits for allergic reactions during this time.

The findings, published in the December 2010 edition of the Journal of Allergy and Clinical Immunology, show that the increase in visits is possibly due to more people seeking emergency treatment than before. This, according to lead researcher Sunday Clark, is important since people need to recognize that food allergy, particularly anaphylaxis, is serious and does require medical help.

What’s more, the number of children seen in emergency rooms for food allergy has also increased.

For example, at Children’s Hospital Boston, the rate of children treated for allergic reactions due to food more than doubled over six years. This is reflected in the increased rate of children being diagnosed with food allergies each year. 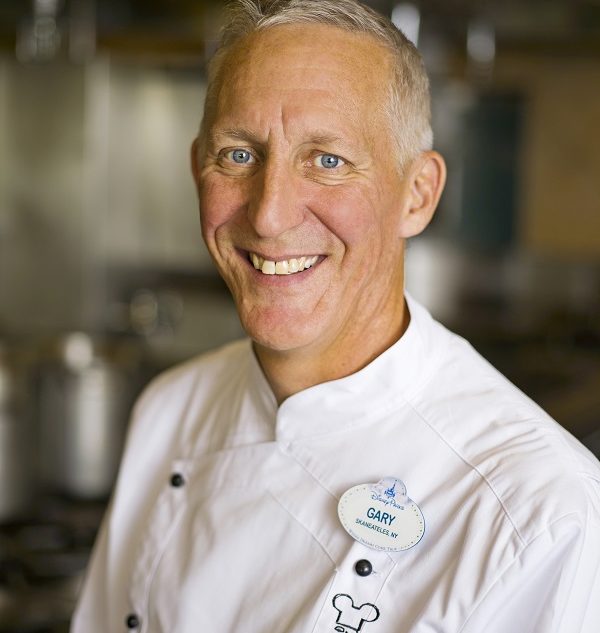 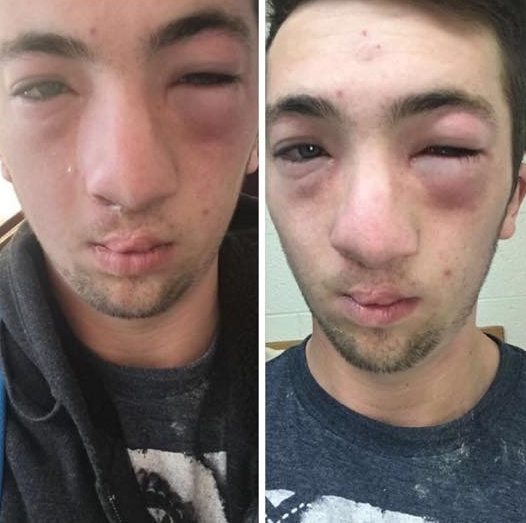 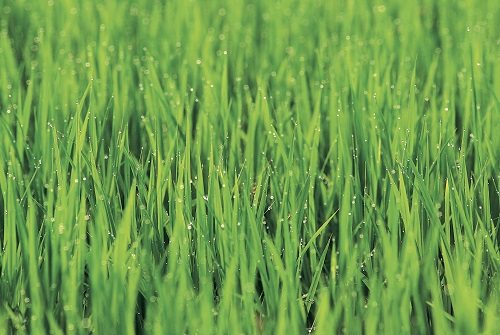 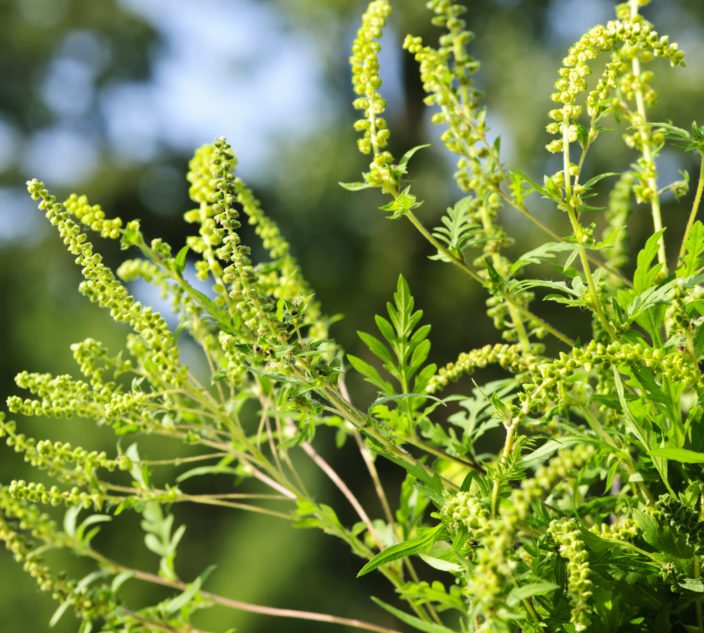 Get A Grip On Ragweed Allergy