There’s a new strain of ragweed lurking in Canada, and herbicides don’t stand a chance with it.
Scientists at the University of Guelph have confirmed that a strain of ragweed resistant to glyphosate, the most effective herbicide for ragweed, has been found in Ontario.

But ragweed sufferers take note: according to Fran√ßois Tardif, an associate professor at the University of Guelph, the new strain won’t have much of an impact on your allergies. “There is so much ragweed out there that the pollen from resistant plants is like a drop in the ocean.”

Rather, farmers are the ones who will suffer the most. This new strain is so resistant that it can easily take over farmers’ fields, wreaking havoc on the harvesting of crops.

Although other herbicides can be used, they are not as effective as glyphosate. Soybean crops are most affected by glysophate-resistant ragweed, which can have a significant impact in the food industry because, as any soy-allergic individual knows: soy and its derivative soy lecithin are found in many packaged foods. 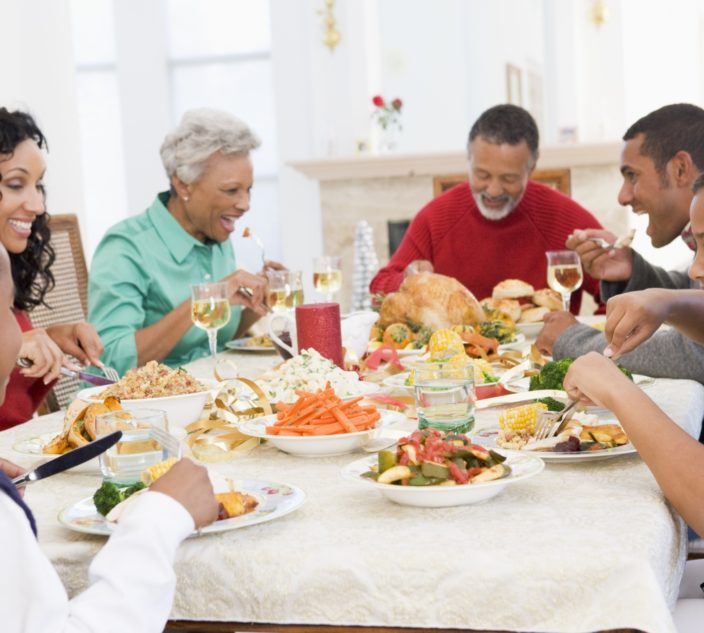 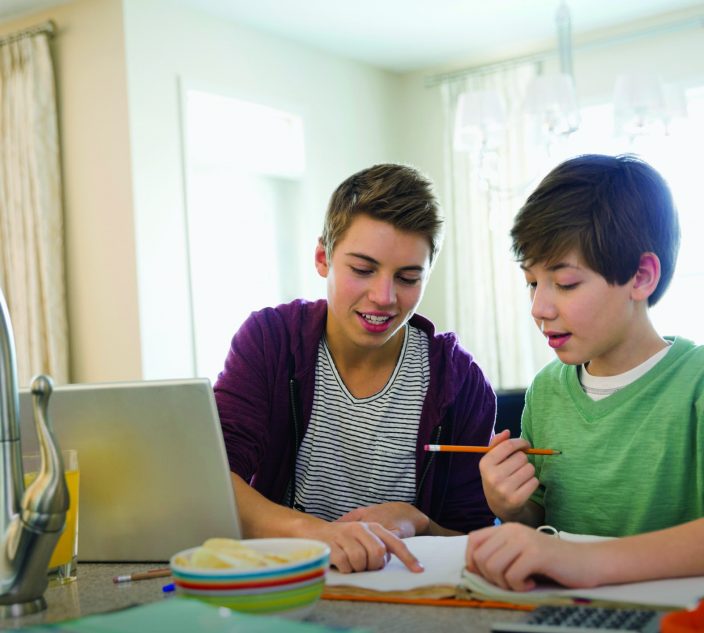 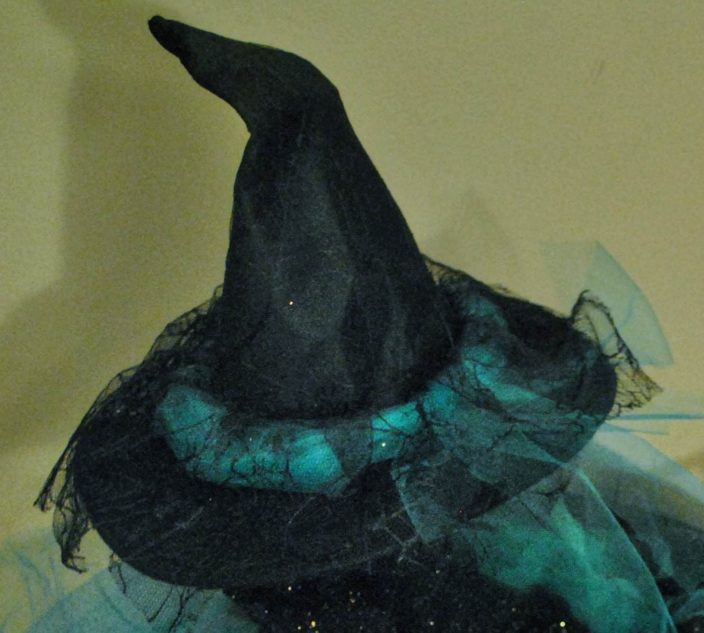 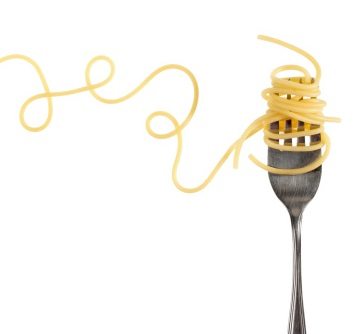