On May 16, 2005, a large group of parents and their kids with food allergies sat in the public gallery nosebleed section of the Ontario legislature, waiting for a bill to come before the politicians assembled below. The “no-peanut” gallery was shushed by security guards who countenanced not so much as a whisper. On the floor of the legislature sat Sara and Mike Shannon, the parents of the Sabrina, the student who had so tragically lost her life in September 2003 following an anaphylactic reaction at school.

Finally, the moment arrived. Bill 3: An Act to Protect Anaphylactic Pupils, was introduced. “Yea,” “yea,” “yea,” came the chorus of votes, as politicians from three political parties rose, one by one, to unanimously pass the law that was now dubbed Sabrina’s Law.

In an outpouring of joy and emotion, the gallery watchers spilled out the upper exits and into the hallway. There, smiles mixed with tears as the import sunk in: Canada’s most populous province would now require that every school principal establish an anaphylaxis plan including: strategies to reduce risks of allergen exposures and the training of staff for allergy emergencies and on the use of auto-injectors. No more would anaphylaxis policy depend on the kindness of principals; it was the law.

At the centre of the hallway hoopla stood Cindy Paskey, president of the Niagara support group NASK, the woman who gave up her day job for 2½ years to spearhead the grassroots campaign of letter-writing and petition-signing for this law. She’d found a kindred spirit in Dave Levac, the MPP who introduced Bill 3 and fought to see it finally become reality. Today, Paskey’s most vivid recollections of that momentous day in May are of the vote “like music to my ears,” and of the emotions in meeting the Shannons whose courage “turned a tragedy into triumph”.

Another snapshot etched in memory is of longtime anaphylaxis advocate Marilyn Allen, “who congratulated me and then told me quietly that that day was the birthday of her daughter.” Allen’s daughter Robyn died of an anaphylactic reaction to peanut in March, 1990. On May 16, 2005, Robyn would have turned 31. Paskey took the coincidence as “a sign of rightness in the universe.”

Sabrina’s Law really was a team effort. It was so important that Sara Shannon and her former husband, Mike, came forward to allow their daughter’s name to be used on this law. She became a face for an otherwise anonymous condition that so many still didn’t understand. When approached by Anaphylaxis Canada, also working to pass Bill 3, Sara and Mike Shannon didn’t hesitate to get involved.

Sara had promised her dying daughter that she would work “to prevent this fate from happening to another child.” And she has, criss-crossing North America in support of anaphylaxis laws in provinces and states, telling the story of Sabrina’s Law and how accommodations can work.

Paskey sees a ripple effect of the law as well in the way the food manufacturers are now producing allergy-safe foods. And she hopes that its influence will grow and spread to colleges and workplaces. “They could provide risk-reduction measures, training on emergency response and on careful food preparation in cafeterias. That’s where I hope to see it go.”

Reflecting on the impact of Sabrina’s Law as it hits the fifth anniversary, Paskey strongly believes “it has saved lives”.

She has heard stories from public health nurses and parents who’ve spoken of children having reactions at school and of staff recognizing the symptoms and responding properly – in each case, an auto-injector was used promptly. What gives Paskey the single biggest sense of accomplishment is to see that allergic “children can be safe, feel safe and be included at school.”

Anaphylaxis Canada has announced The Sabrina Shannon Memorial Award for Canadian students. The award is dedicated to the life of Sabrina Shannon, the inspirational teenager who tragically suffered a fatal anaphylactic reaction in 2003.

Applications will be evaluated on a 500-word essay that describes a student’s efforts to raise awareness about allergies and anaphylaxis. June 15 is the deadline for submissions. 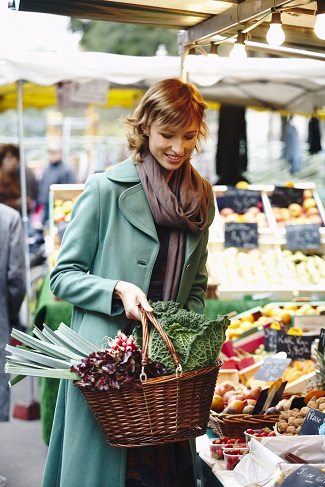 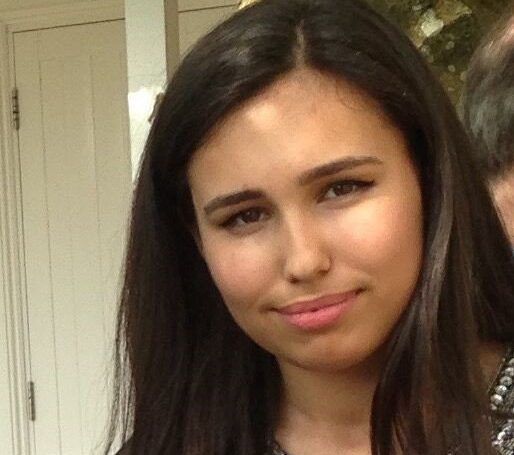