Home The Hunt for a Peanut Vaccine

IN LABS in universities and hospitals across North America and Europe, these are exciting and competitive times in allergy research. There are strong prospects for a vaccine that would significantly increase a peanut-allergic individual’s tolerance to the dread legume. And, while farther off into the future, scientists are speaking with cautious optimism about the possibility of one day preventing allergic responses altogether.

At the forefront of the research is Xolair, a drug that U.S. specialists in allergic science are now testing on peanut-allergic individuals, while Canadian researchers prepare to do the same in parallel studies. Xolair is injected as a vaccine and has already proved highly successful in a slightly different application in the treatment of asthma. The hope is that it will do the same in peanut allergy.

Yet Xolair is but one of the strategies on the drawing board. In November 2004, California’s Stanford University announced that allergic dogs had remarkably tolerated handfuls of ground peanuts after a course of a vaccine that employs heat-killed bacteria mixed with peanut protein, while researchers at the world-renowned Jaffe Food Allergy Institute at the Mount Sinai School of Medicine in New York found success in mice with a different dead-bacteria-based vaccine, this one employing the common E.coli.

“I think as every day goes by, you could say that there is more and more in the pipeline in terms of trying to treat food allergy and peanut allergy in particular,” says Dr. Scott Sicherer, associate professor of pediatrics at the Jaffe Institute. “There are a lot of strategies that are being looked at simultaneously.”

These developments can’t come quickly enough. In May, 2004, Dr. Hugh Sampson, the director of the Jaffe Institute and Sicherer’s colleague, published a report analyzing studies over five years and concluded that ?nearly 4 per cent of Americans are afflicted with food allergies.? That is a rate of allergy far higher than had been found before 1997. In Canada, the percentage incidence is estimated to be similar, if slightly less. Sampson also found that peanut allergy alone…

for the rest of this article, see the Spring 2005 issue of Allergic Living magazine.
To subscribe or order a back issue, click here. 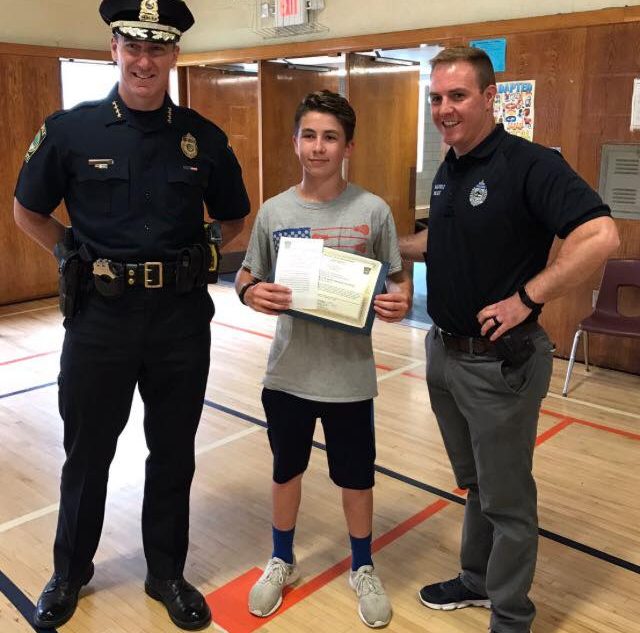