News that researchers at North Carolina Agricultural and Technical State University have developed a process to make an allergen-free peanut was met with a flurry of excitement in the media, followed by considerable skepticism in the allergic community. While the agricultural researcher involved, Mohamed Ahmedna, sees much potential in his findings, even he cautions there is more work and testing to be done before his legumes could be deemed “safe” for the peanut-allergic.

Ahmedna has spent the last six years developing processes and by-products from peanuts, such as a meat substitute and antioxidants from red peanut skins. But with every new product, “the issue of allergy always came into play,” he says. He set out to find a way to reduce the allergenicity of peanuts.

While some scientists are working to create peanut plants without allergenic proteins, Ahmedna developed a process that’s supposed to deactivate a peanut’s allergenicity after it’s been harvested. Neither he nor his colleague, Doug Speight of the university’s technology transfer office, will go into detail about the deactivation process, as it is proprietary information.

However, Speight suggested it could be incorporated at the wholesale level, or perhaps used at the product stage “whether a candy bar manufacturer, or a salted or roasted nut manufacturer.”

Yet Ahmedna says it’s too soon to talk of how it could be used and by whom; his so-called safe peanut still has a lot to prove. The “deactivated” legumes are just starting to be tested on humans in clinical trials. So far, the researcher and his university say his lab tests, which use human serum from severely allergic individuals showed a 100 per cent reduction in allergenicity.

But the medical advisory board of the Food Allergy & Anaphylaxis Network issued a statement questioning such results, noting that another account said the process had only reduced peanut allergenicity by 60 to 70 per cent. If so, that would fall well short of the standard of allergy-free. The medical experts also expressed concern about the storm of media coverage that followed the university’s announcement in July that it had developed “a simple process to make allergen-free peanuts.”

Dr. Scott Sicherer, an allergist with the Mount Sinai School of Medicine who sits on FAAN’s medical board, says the reason for his skepticism is simple: “There have been no data presented, or peer-reviewed, on the process or testing. From knowledge of how peanut proteins behave and how people who are allergic to them may react, it seems remarkable that it would be completely successful.”

In Canada, Chantal De Montigny, manager of scientific information at Quebec’s AQAA (Association Québécoise des Allergies Alimentaires), notes that, even if the process is proven successful, it simply raises many questions. “Is everybody around the world going to use this process?” She adds that it would be extremely important for non-allergenic peanuts to be labeled properly, perhaps even with a different name, and a picture to identify them.

Everyone from the researchers to the allergy groups is urging the peanut-allergic not to get their hopes up – just yet. FAAN’s medical board notes: “We all hope for a cure for food allergies and are excited about the interest from the scientific community.” However, “this announcement appears to be premature.” 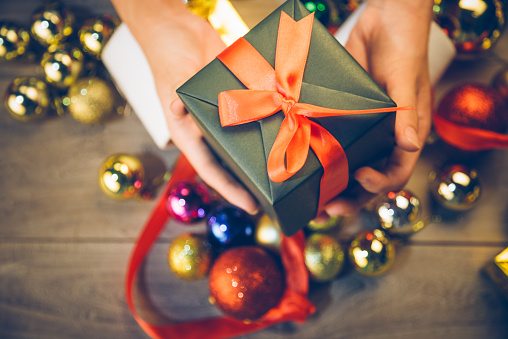 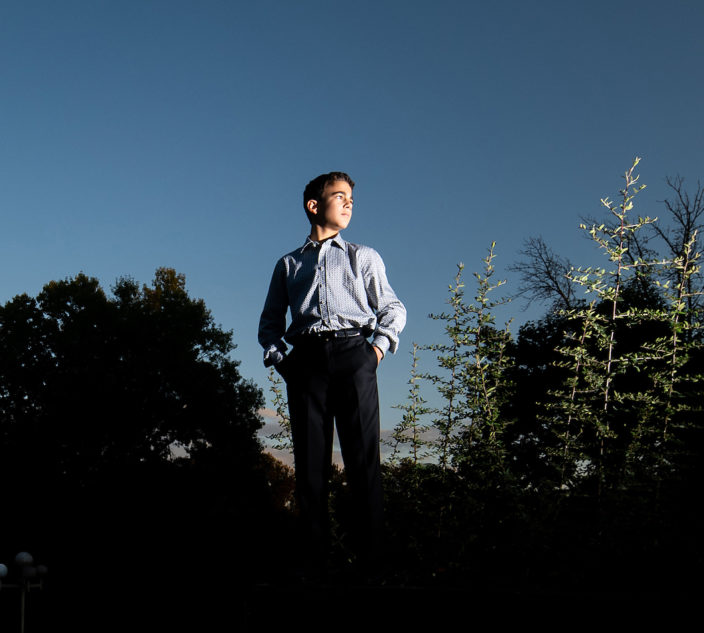 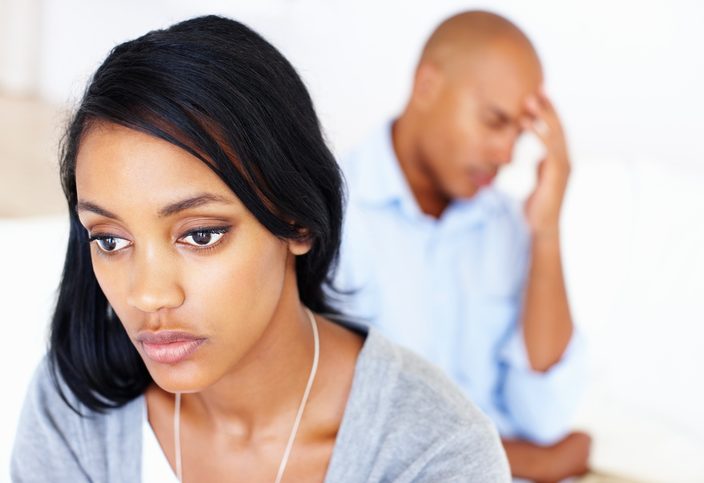