Yet-to-be released research on Montreal schoolchildren shows the incidence of peanut allergy has increased – to almost 2 per cent of pupils. This makes it the highest such prevalence ever measured.

The findings are early results of the second phase in a study of peanut allergy incidence in pupils in kindergarten up to Grade 3 across the island of Montreal.

In the first phase of the study, completed in 2002, Dr. Ann Clarke and Dr. Rhoda Kagan and their team revealed a high level of peanut allergy in young Montrealers: 1.5 per cent. Then in 2006, they set out to conduct the second phase over two years, employing the same testing methods in another similar-sized group of children of the same ages. With results in hand from the first year of the two-year followup, Clarke is surprised by the increase and the rate of peanut allergy.

“I did not believe that in five years we would see this increase” to a new level of 1.99 per cent, says Clarke, a professor of medicine at McGill University. “This is a real increase. You can’t attribute it to a different methodology; we did exactly the same thing.”

Presenting the early second phase findings at the Governors’ Foundation’s International Conference on Food Allergies in Montreal in early November, Clarke outlined the testing methods. In each phase, the scientists identified a random sample of just under 8,000 pupils, and their parents were sent questionnaires. Clarke’s team then categorized participating children as: peanut tolerant; convincing history of peanut allergy; has never eaten peanut; or uncertain history of peanut allergy. In both phases, 90 per cent were deemed peanut tolerant and needed no further study. The last three groups proceeded to actual allergy testing – skin-prick tests and either a blood test for IgE (allergy) antibodies to peanut or a double-blind oral food challenge.

The full results of the second phase are expected to be released in February. 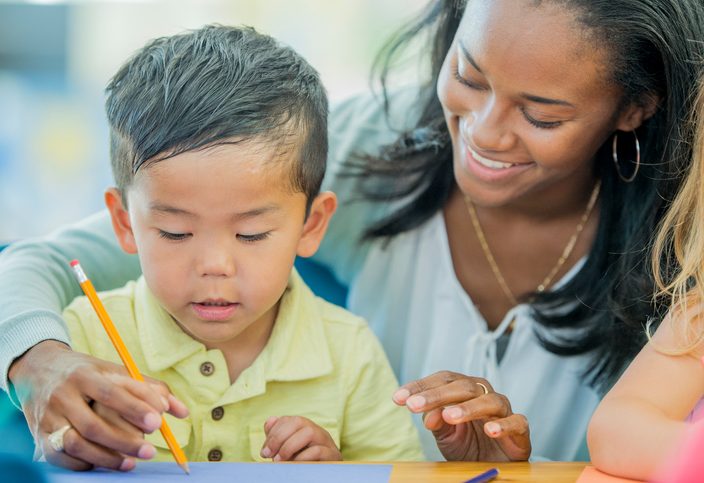 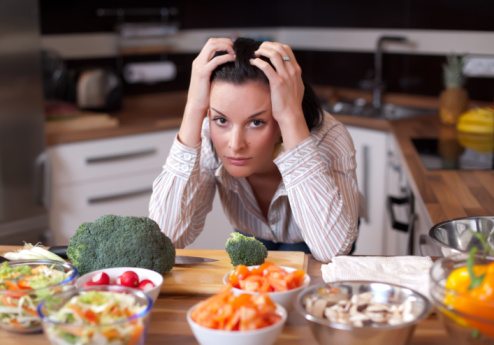 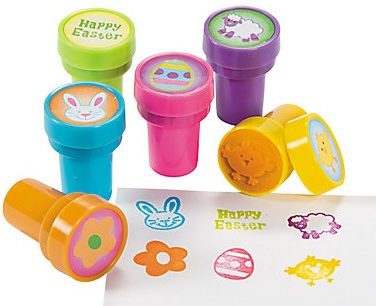 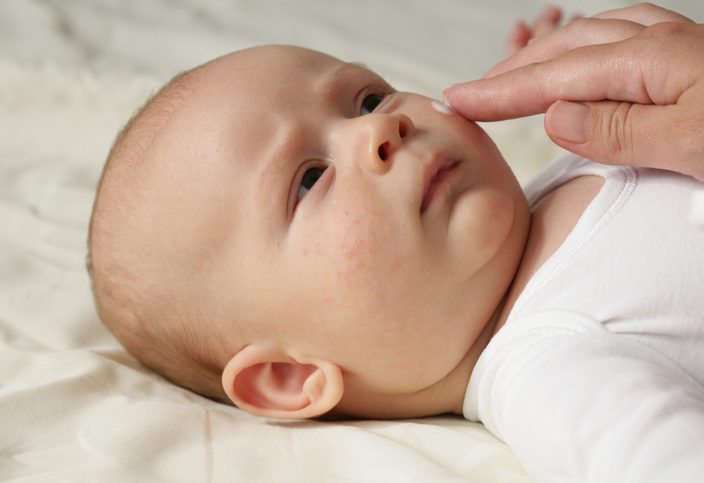