In the world of natural cosmetics, Jane Iredale is royalty. In mineral makeup, she is queen. With the launch, 11 years ago, of her self-titled line, Iredale introduced an innovative option for women with rosacea, eczema and extremely sensitive skin. Her cosmetics are a mineral and pigment blend that is fragrance-free, filler-free, non-comedogenic (won’t clog pores) and anti-inflammatory. The mix is lightweight, even silky, allowing skin to breathe, and the minerals themselves are inert, which means they can’t support bacteria.

The line is now sold around the world, from Cyprus to Estonia to Taiwan. In North America, the cosmetics are available at select spas and skincare clinics. The reason for its success? “We can effect a change in someone’s self-esteem in 15 minutes,” Iredale tells Allergic Living.

How did you develop an interest in natural cosmetics?

I had my epiphany when I was working in the entertainment business, spending time with actresses and models. They were in and out of makeup four, five times a day, and a lot of them had skin problems as a result. I remember thinking, ‘Why can’t makeup be part of the solution, instead of the problem?’ I started the company shortly after.

Knowing that we’re really making a difference. There are a lot of studies that indicate the better we feel about the way we look, the healthier we are. We look good, we feel good and our bodies respond by giving our immune systems a boost. I get letters all the time from women saying their skin is better now than it has ever been, and how that has truly changed their lives.

Is there a story that particularly touches you?

Louise Kurtz lost her face in the 9/11 Pentagon bombing. It was reconstructed with skin grafts and for years she wore a mask constructed by her plastic surgeon. About a year ago, she said, ‘Is there anything we can do?’ I mean, the grafts were all different colours from different parts of her body. Her doctor brought in several makeup companies, and she chose us. Our makeup was gentle enough for her skin, which is still incredibly sensitive, even painful. The difference is astonishing. She lost her hands, too, so her husband puts her makeup on.

What should people know about the term “natural cosmetics”?

It’s difficult to define what ‘natural’ means. You could go into the garden, throw mud on your face, and call it natural, but the mud would probably contain acid rain, weed killer, and so on. My personal definition of natural is a product that substitutes natural ingredients for synthetic ones, that gets rid of known sensitizers, fragrances and dyes. But having found the substitution doesn’t mean you’re off the hook. Products need to go through strict challenge tests. And even then, I still always, always read the ingredient list.

Why is that important?

I don’t use natural products because I have sensitivities – I’m lucky in that respect – but because I know that 60 per cent of what I put on my skin will be absorbed into my body. Our skin is the largest organ in the body; it’s often called the third kidney because it’s taking in things all day long. We need to help it do its job.

From the Summer 2005 issue of Allergic Living magazine.
To subscribe or order a back issue, click here. 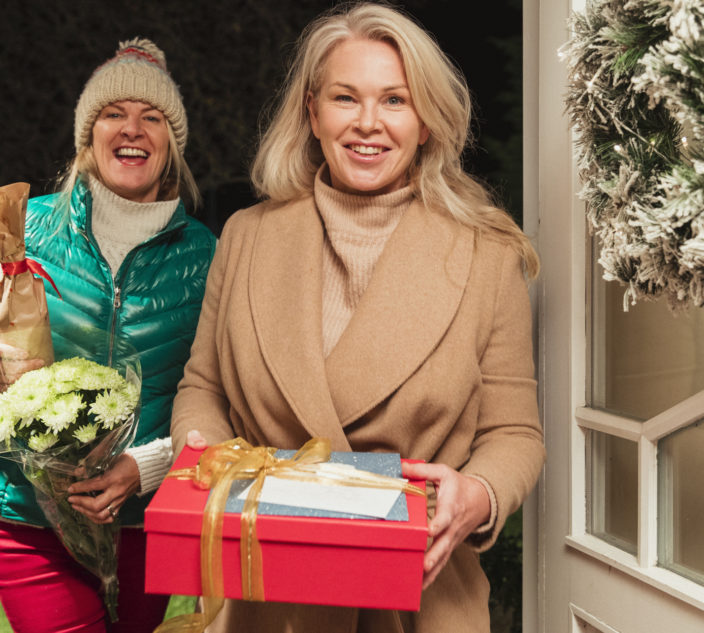 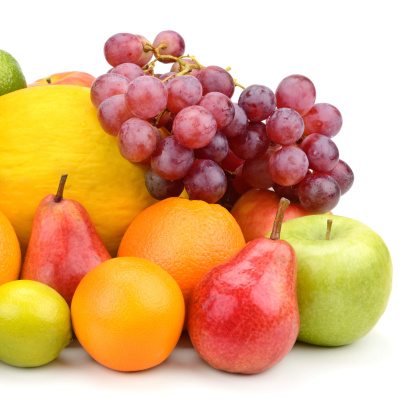 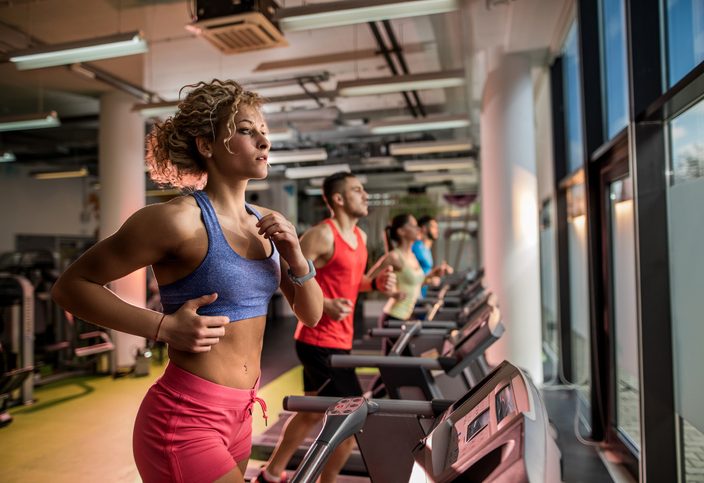