As readers who are parents know, safeguarding a child with a food allergy can be daunting. Household routines, such as grocery shopping and food preparation, require adjusting, and decisions about where to dine out or travel often revolve around what’s best for the food-allergic child.

While speaking on behalf of Anaphylaxis Canada, I’ve had many occasions to share my personal perspective as the parent of a child with multiple food allergies. But it took several years for it to register just how focused I had become on my son Julian’s needs.

A few years ago, I had to cancel a meeting with our children’s newsletter editor, Joni Huang, because my daughter Samarra was sick. The e-mail I sent to Joni said: “Sam’s not well. Sorry, have to reschedule.” Her response came as a shock.

“Who’s Sam?” she wrote. Though Joni and I had swapped stories about our families for more than a year (one of her two boys is allergic to peanut and tree nuts), I had neglected to mention that I had two children, as I was so absorbed with Julian. “Bad mother” guilt sank in. I realized I needed to do more to let Samarra know that she was just as important as her older brother, who was often the focus of discussions because of his food allergies.

In fact, he still is. Journalists who ask me about parenting a child at risk have included Julian as well in several interviews. Watching us on air, Samarra has asked: “How come I don’t get to do interviews, too?” She has felt left out.

While it can be a continuing challenge to make our children feel special when one child’s condition requires more attention, I thought about how the simple act of showing of thanks might make a difference. I drew inspiration from a CBC Radio show hosted by Sook-Yin Lee in which she shared a letter of gratitude she had written to a friend. I thought about how we often overlook the importance of acknowledging the efforts of those closest to us, and decided to write a letter of gratitude to Samarra, who’s now 10 years old. It acknowledges all that she has done and will continue to do for her big brother.

Thank you for always being there for your brother. Though you two fight like cats and dogs some days, I know I can always count on you to support Julian.

You’ve been his protector since you were old enough to understand that some foods would make him really sick. When I explained that Julian had to stay away from peanuts, you took this to heart. I recall fondly how you shielded Julian with your little body, telling him, “Stay away!” and trying to guard him from the peanut shells those nasty squirrels had left on our front steps.

Without my knowledge, Julian taught you how to give him the EpiPen when you were 3 years old. Doubting that you would understand at such a tender age, I asked you to show me with the auto-injector trainer, as he had. With the exception of telling me that: “You have to hold the thing in his leg for 10 minutes” – you adeptly recited all the steps. Though I hadn’t expected you to be able to, I felt proud that you were able to learn how to use this device.

From the time you’ve been able to read, you’ve checked food labels, often asking: “Is this OK for Julian?” With excitement, you continue to show me new products which are safe for Julian, as you know how important his treats are.

One time, when we were helping Julian rehearse for a class presentation on food allergies, you acted as his classmate, sitting on our sofa beside your stuffed animals. After he finished his talk you asked him thoughtfully: “What would happen if you had an allergic reaction and you didn’t get your medicine? Could you die?” Fighting back tears, I realized how worrisome your brother’s allergy could be for you. Though your father and I have tried to focus on what can be done, and reassure you that fatalities are rare, this must have been weighing on your mind. What a burden for a little girl.

Sometimes it must feel like you’re left out, Samarra, because others seldom ask how allergies have affected your life. Though it may seem that Julian has the spotlight, remember my darling daughter that it’s often kids like you who are the unsung heroes, working behind the scenes to make life easier and safer for children like your brother. Thank you, Sam, for everything you do to make life better for Julian and others. 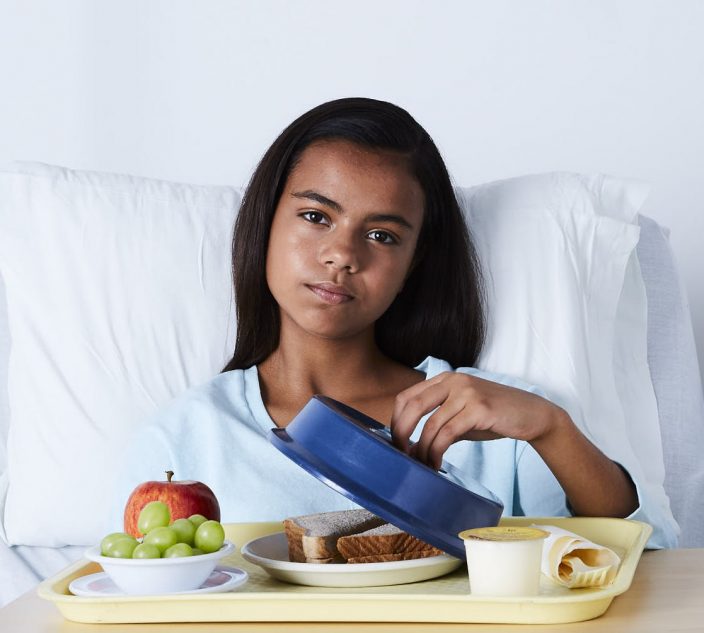 Food Allergies and Hospitals: Lack of Training and Reliable Systems 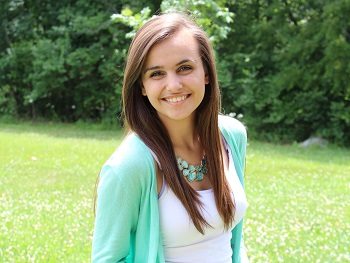 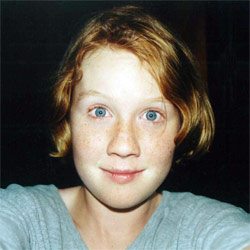