From the Allergic Living archives. First published in the magazine in 2007.

The kids cry out for a winter reprieve to the sun and sights at Disney. But is the sojourn safe for families of kids with multiple allergies?

Fifteen years ago, a Walt Disney World visitor with a wheat intolerance came with a request: “Make it safe for me to eat here.” The trip was a success, and word-of-mouth about Disney as an allergy-friendly destination spread like pea butter on a wheat-free bagel.

Guests with allergy concerns can kick off a safe visit by making dinner reservations in advance (407-WDW-DINE). Tell the agent about any food allergies, which she will note in a computerized file. Disney will then send you information about which kiosks and restaurants are safest.

On site, Disney practices “the four R’s”: Refer, review, remember and respond. That is, staff refer to the guest to a manager, who reviews the diner’s allergies, remembers to check the ingredients list and cooking methods, then responds to the diner with safe meal options. Chefs stick to simple foods and avoid prepared sauces or mixes whenever possible.

Still not convinced you’ll find a safe meal? Walt Disney World resort hotels have rooms with kitchenettes available, and a nearby grocery store stocks many allergen-free foods. Carrying a soft cooler full of snacks into the park is also allowed.

Allergens can, of course, be smeared on rides or the cuddly Mickey mascots. “We can’t do any prevention, and that’s when it becomes the guest’s responsibility,” Schaefer says. He suggests toting along sanitizing wipes. If you alert ride operators, they’ll even give you a minute to wipe down your spinning tea cup’s seat.

Putting the Mouse to the Test

For Gina Clowes’ son, Daniel, eating in a restaurant is like “visiting a foreign country.” The 6-year-old is allergic to milk, wheat, egg, peanut, tree nuts, sesame, lentils, chick peas, and some fruits and vegetables. After hearing about Disney’s allergy-savvy approach, Clowes, who lives in Cranberry Township, Pa., decided to try letting the Disney staff do the cooking. Now, it’s the only annual escape where she can relax.

When her kids dined with some of Disney’s famed plush characters on their first trip to the resort, the chef cut up a special plate of fruit for Daniel, and presented him with mouse-shaped, wheat-free, egg-free, dairy-free waffles. “We took pictures of my son sitting there with this feast in front of him because it’s such a big deal for us,” Clowes said.

The staff ’s subtle approach and thorough knowledge of safe cooking methods blew her away: “It’s just nothing short of heaven to have a place where my son can not only be safe, but where he can be included.”

Judy Van Driel and her 10-year-old daughter Claire, who is allergic to peanuts and tree nuts, have also tried out Disney’s allergy awareness. In April 2000, the pair from Toronto joined dad Theo on a last-minute trip to California. “We were very careful and asked lots of questions, but I don’t recall nuts being an issue in California at all,” says Van Driel.

So she was surprised when, on a 2003 trip to Disney World, she saw staff tossing almonds and pecans into salads. “Perhaps it wasn’t fair to be surprised,” she says. “There’s no reason to think the world should be designed for us.”

Fair or not, Van Driel had expected Disney World would be more cautious. Schaefer agrees that nuts, a favorite of the South, are used loose in some Disney restaurants. But if a guest has called ahead, a family will be warned to steer clear of those places. Shaefer also reminds guests to be patient: some kitchens at the resort serve as many as 40 people a day with special dietary needs.

Clowes says her family’s trips to Disney aren’t just great for the safe food, but for receiving VIP treatment. So if you’re seeking an allergy-sensitive family excursion, Disney might just be your best bet. 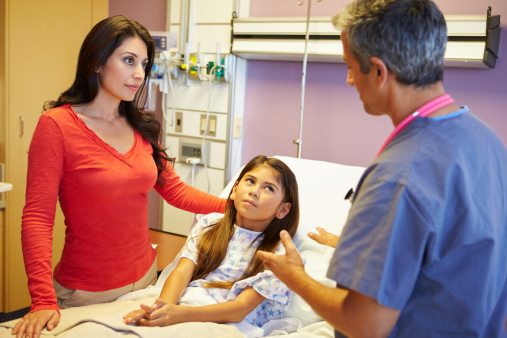 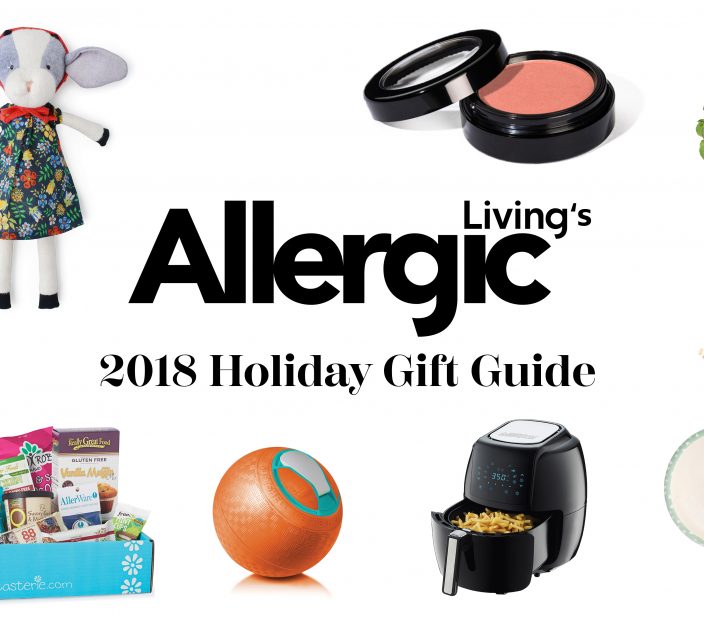 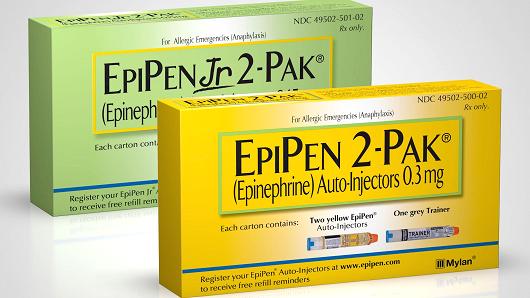 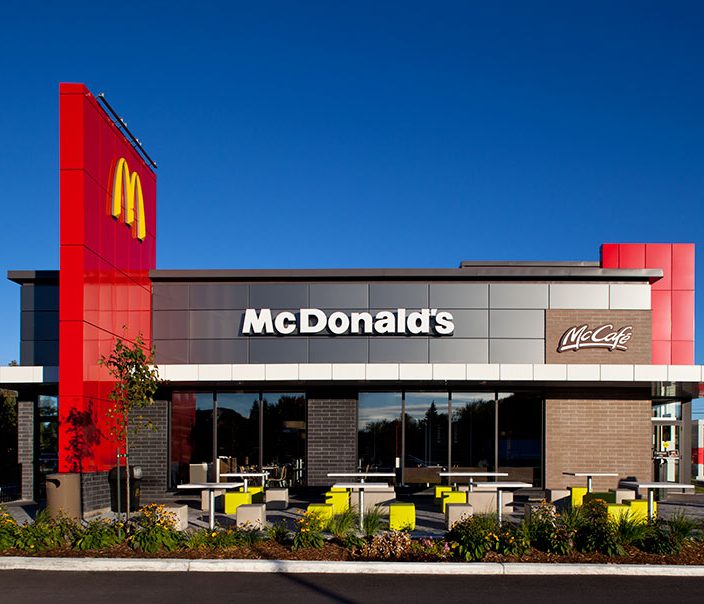