By Claire Gagné and Gwen Smith

The changes would include expanding the scope of practice for naturopathic doctors in the area of allergy, allowing them to perform food challenge tests and offer desensitization treatments. The BCMA urged the government to continue to restrict such activities, noting in particular the dangers of challenge tests “unless done by a trained and experienced practitioner in controlled circumstances.”

The Canadian Society of Allergy and Clinical Immunology has posted a letter to B.C.’s health minister on its website (CSACI.ca), signed by seven allergy groups. It raises concerns including:

In late February, members of AllerGen, the research network for allergic diseases, expressed their concerns in an article in The Vancouver Sun. “Will children with life-threatening food allergies be poorly managed?” they wrote. “Will this add health care costs – for the extra, perhaps unproven, naturopathic care and for additional care by physicians who may be needed to resolve urgent problems or confusion?”

The proposed new scope of practice also includes the ability to prescribe medications. 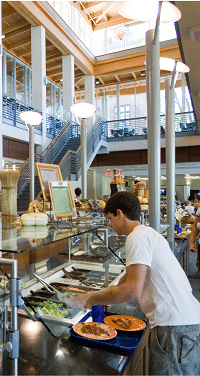 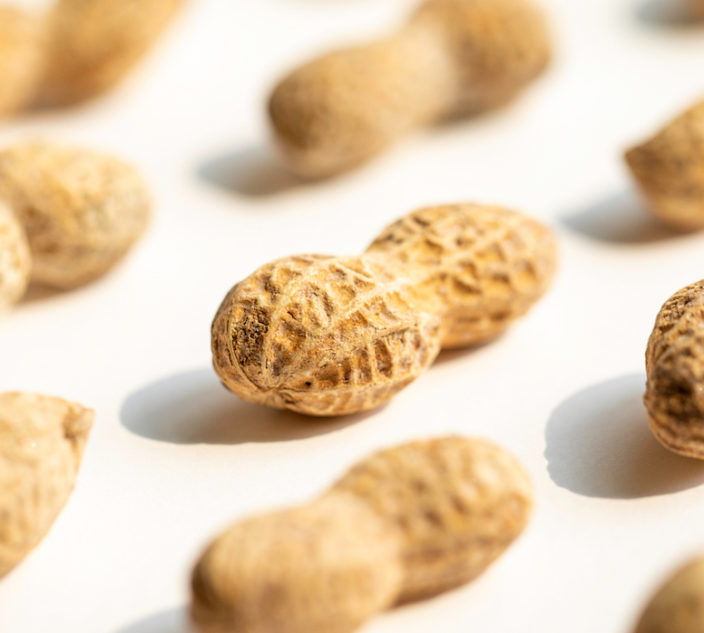