It’s no piece of cake to learn to live with celiac. But for these three women, the diagnosis was both an answer and a new beginning.

“Cinnamon buns,” Beth Ringdahl says wistfully when asked what food she misses the most. “I could make gluten-free ones,” the Vancouver management consultant adds, but her intonation says: they just wouldn’t be the same.

Like most most people diagnosed with celiac disease, Ringdahl has learned to watch what she eats like a hawk.

Foods containing gluten – a protein that gives grains such as wheat, rye and barley their elasticity – can make her very ill, spurring bouts of symptoms such as diarrhea or constipation, stomach cramps and bloating, chronic headaches and concentration problems that Ringdahl refers to as “brain fog.” The only treatment for celiac is lifelong avoidance of gluten-containing foods.

Although she was only diagnosed three years ago at the age of 43, Ringdahl appears to have been living with celiac disease since childhood. “I remember, as a kid, lying on the floor of the bathroom just in so much pain,” she says. The gastrointestinal symptoms later gave way to anemia, severe headaches and achy joints.

Ringdahl suspects that early damage left its mark on her body: she stands just over five feet tall, between six and eight inches shorter than her three sisters, none of whom has celiac.

Stunted growth is certainly consistent with the disease, which affects the tiny, finger-like projections called villi that line the small intestine and help to absorb nutrients. When a person who has celiac eats gluten, the villi become flattened, which greatly reduces the uptake of vitamins and minerals in food, and the result is malnutrition and often anemia.

Children with the disease typically have delayed growth and are very thin because their bodies aren’t getting the nutrients needed to grow properly.

The same malabsorption can delay puberty and may lead to fertility issues later in life. Ringdahl, for instance, didn’t start menstruating until she was in her late teens and she says that celiac-related infertility left her unable to have children.

Ringdahl had several of the classic symptoms of the disease. But there is a long list of possible signs, so those with celiac will not necessarily always have the same symptoms or experience of it. In fact, a 2003 study by researchers at the University of Maryland Medical Center found that as many as 41 per cent of adult celiacs are asymptomatic, meaning that they don’t have any noticeable symptoms at all.

There is one constant though: the need for those with the disease to adapt to life without gluten – a protein so ubiquitous that it is hugely challenging to avoid, in much the same way that dairy is one of the toughest food allergens to eliminate from a diet. On a more positive note, it is also common to find that a celiac diagnosis offers a new sense of control to a person who may have been long baffled by those varied symptoms.

For Marilyn Dion, the diagnosis came after serious illness. “About five years ago, I got deathly ill,” says Dion, a 54-year-old mother of three from Hamilton, Ontario. “Vomiting, diarrhea, severe headaches that wouldn’t go away – I was bed-ridden.” After several trips to emergency, doctors finally figured out what was wrong, to an extent.

After a biopsy to her lower intestine (the most reliable diagnostic tool for celiac) was positive for the disease, Dion cut gluten-containing foods from her diet. The results were almost immediate, and surprising: “Colors were brighter and more distinct, so obviously my vision had been affected,” she says.

“I could learn better, remember better and I had more stamina. It was like – whoa, new person here!”

But relief has not been complete. Dion has continued to experience bloating, fatigue and pain, prompting the doctors to add possible colitis and Crohn’s disease to her diagnosis. Both conditions, which affect the intestines and colon, are often associated with celiac.

“They still don’t know for sure,” says Dion, frustrated by the lack of answers. “I’ve had miscellaneous symptoms, but not enough to put me in the hospital again.” 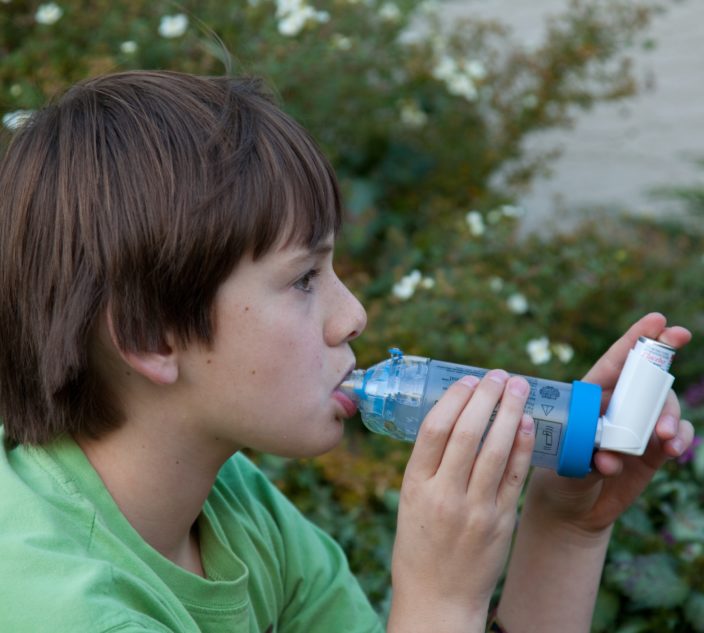 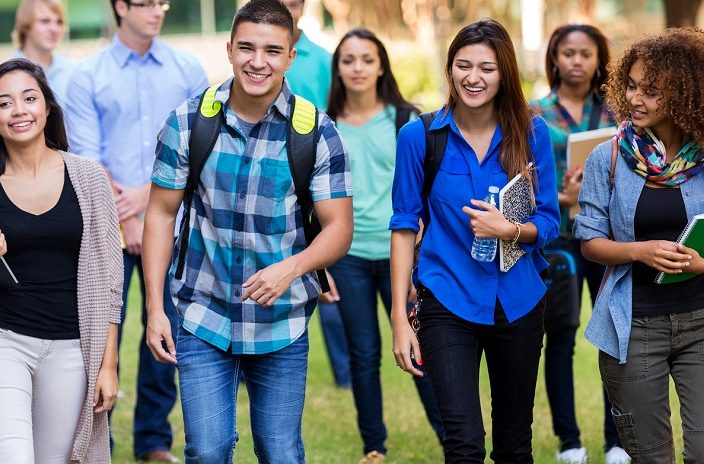 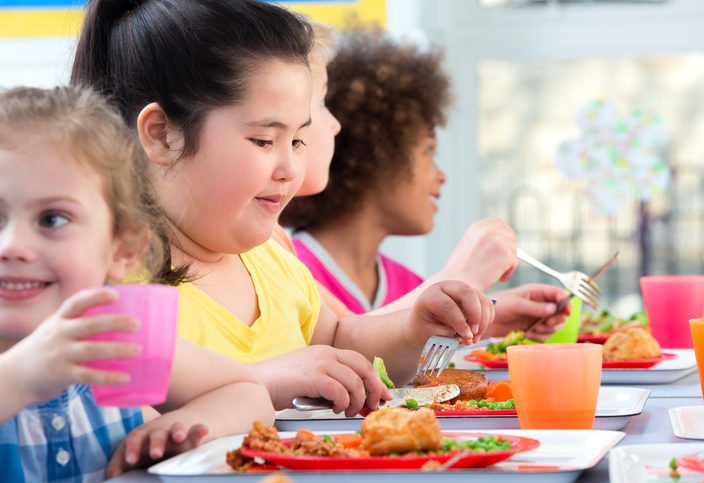