Home The Effects of Third-Hand Smoke

Third-hand smoke is a new name for an old problem: smoke particles that linger on hair, skin, clothes, furniture, carpet and toys, long after the smoker has butted out. Third-hand smoke contains the same toxic chemicals – such as lead and arsenic – as second-hand smoke.

Even if a person makes an effort to avoid second-hand fumes by smoking alone or out a car window, they are still endangering others, especially kids. Small children are exposed to third-hand smoke when they are held by someone who was smoking, through breathing in smoke particles on hair and clothes. When they crawl or play on contaminated surfaces, their hands may pick up toxic residue, which ends up in their mouths.

Babies and children are particularly vulnerable to third-hand smoke because they breathe faster than adults and thus absorb more of the harmful chemicals. Their immature immune systems also make small children less able to fight off toxic pollution.

The term “third-hand smoke” garnered media attention when it appeared in a 2009 study published in the journal Pediatrics.

Study authors surveyed 1,500 U.S. households to learn about attitudes toward the health risks of third-hand smoke. They found that 65 per cent of non-smokers and 43 per cent of smokers surveyed agreed that this kind of residual smoke can harm children.

‚Ä¢ Don’t allow smoking in your home and car. Remember that opening a window, running a fan or air purifier, or smoking near the chimney will not get rid of second- or third-hand smoke.

‚Ä¢ Keep your child away from any place where people usually smoke – even if they don’t smoke while your child is there.

‚Ä¢ If you smoke – quit. Your child will be healthier if you do.

‚Ä¢ If you won’t quit smoking, smoke outdoors. Wash your hands after smoking.

‚Ä¢ If you live with a smoker, support the person’s efforts to quit. 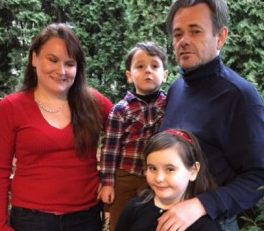 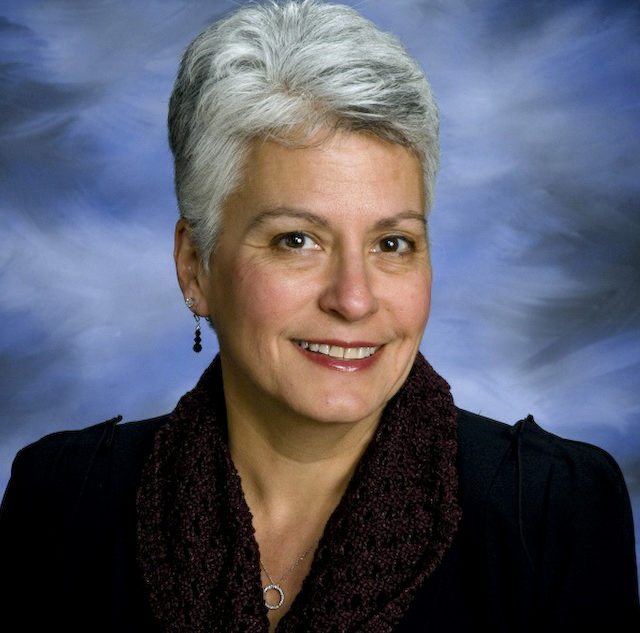 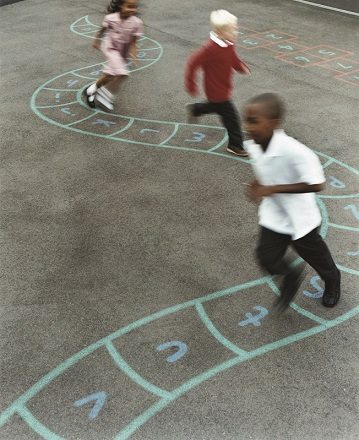 If Your Child is Bullied