Home Immunotherapy: What Are Allergy Shots?

Immunotherapy is a form of treatment, commonly known as allergy shots, in which a patient with allergic rhinitis gets controlled exposure to allergens through injections. It will not be the first course of treatment. In immunotherapy, a doctor raises the allergen dose in your shots over a number of months and years – the intent is that as the dose rises, you become less sensitive to allergens.

Who should get allergy shots?

First, your allergist will take a history, do an examination including skin-prick tests to determine what you are allergic to, and then will prescribe medications. If you’re still suffering even with medication, allergy shots may be the next step. Candidates for this treatment are usually people who are no longer helped by allergy medications and those who have serious rhinitis symptoms for prolonged periods of time.

If you haven’t had allergies for long, you are more likely to be responsive and experience longer-lasting benefits. Children, however, should have had seasonal symptoms for at least two years before being considered candidates, says Dr. Eric Leith, an allergist based in Oakville, Ontario. The child should be old enough to understand what’s going on, he says, “and if a reaction occurs, they must be able to express that.”

Allergist Dr. Harold Kim says about 5 to 10 per cent of patients receiving immunotherapy have skin, breathing or gastrointestinal reactions. Only about 1 to 3 per cent have more severe reactions. While anaphylaxis is rare, “immunotherapy can be life-threatening,” cautions Leith. “You should be waiting in the doctor’s office for half an hour [after the treatment] to make sure you are not reacting.” If you have asthma, Leith stresses that it must be under control or the shots “may accentuate the asthma.”

How long does immunotherapy treatment last?

Immunotherapy can take years to carry out. Patients receive one to two shots a week of minimal amounts of their allergen for about six months, until they reach their “maintenance dose,” which means symptoms have improved. Then, a monthly dose is required to keep the allergies under control. Treatment can take up to five years, but the benefit of immunotherapy is that it may have a lasting effect even after the shots have stopped. Leith says there have been cases in which patients have seen their symptoms disappear completely. 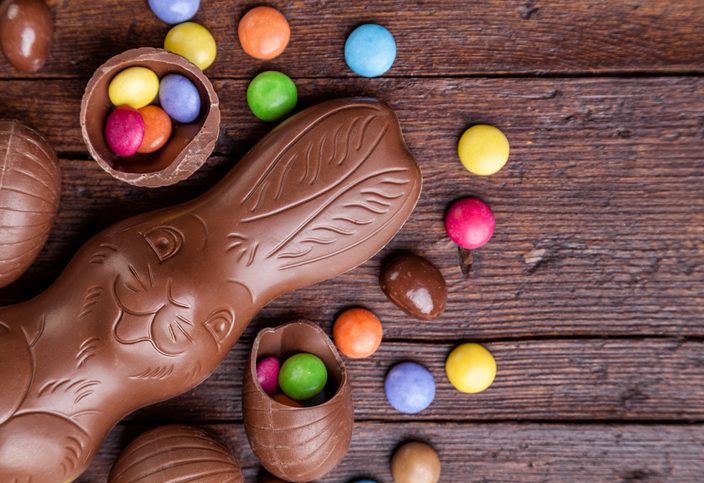 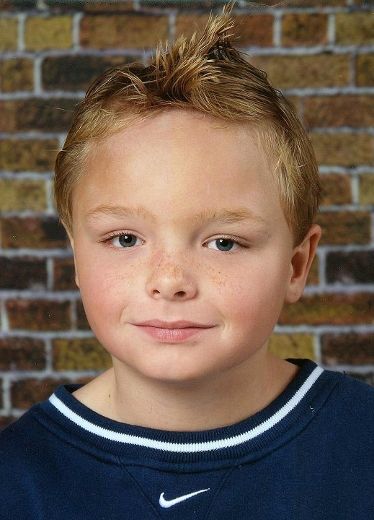 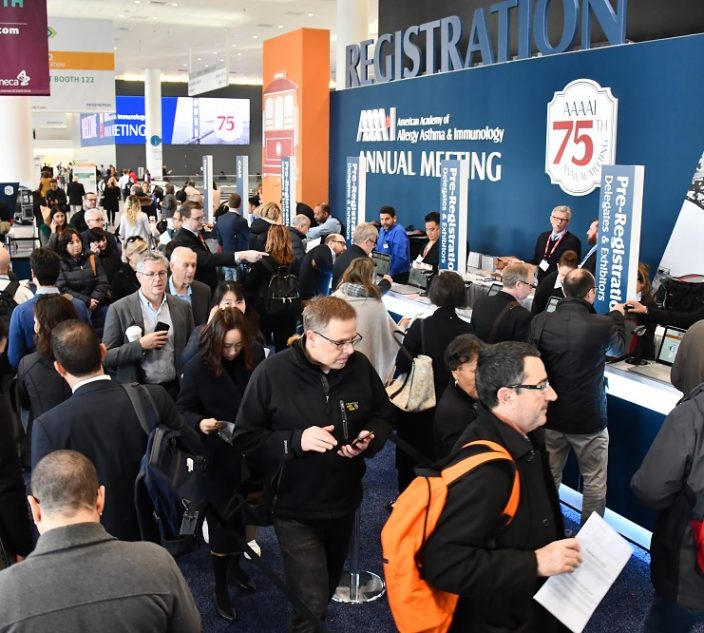